Nokia Lumia 930 and Lumia 630 to be unveiled at BUILD conference? 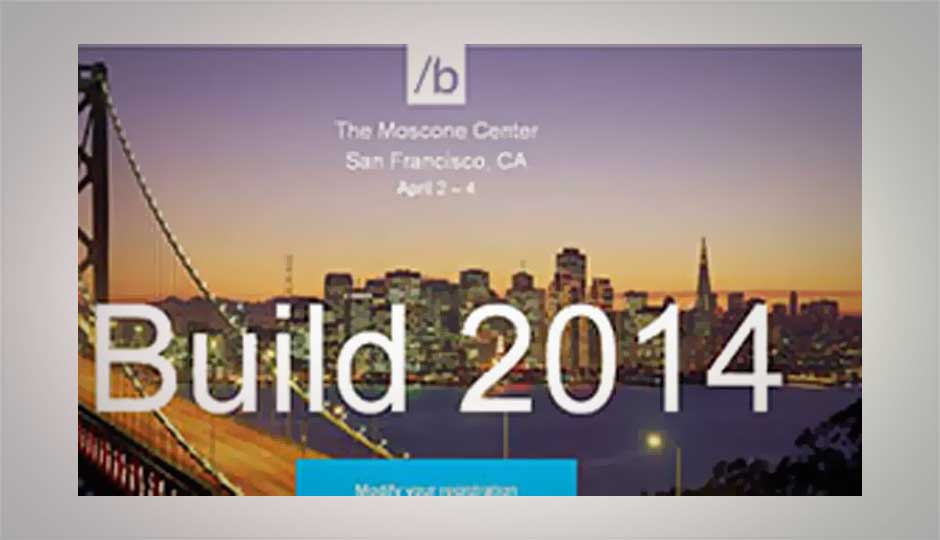 Nokia Lumia 930 and Lumia 630 to be unveiled at BUILD conference?

Microsoft is gearing up for some major announcements at its forthcoming BUILD Conference, which is slated to begin April 2. Thanks to a spate of rumours, we already know Microsoft is likely to make its new Windows Phone 8.1 update official at the event. But, that will not be all. According to new rumours, the company will launch two new Lumia handsets - Lumia 930 (Martini) and Lumia 630 (Moneypenny).

According to reports, the Lumia 930 will be a GSM version of the recently showcased Lumia Icon. However, the smartphone will have a few different features such as a 4.5-inch display instead of 5-inch. The Lumia 930 is rumoured to feature 2.2GHz quad-core processor, 2GB of RAM, 16GB of storage, a microSD card slot, a 20 megapixel camera and a 2700 mAh battery.

Earlier reports suggested that the Lumia 930 would be launched on April 19 along with handsets such as the Nokia Lumia 1820, Lumia 1525 and Lumia 1520 V. However, new reports suggest the handset will see the light of day ahead of schedule.

The Nokia Lumia 630 is considered as the Lumia 620. The smartphone will feature dual-SIM option, 4.3-inch WVGA screen, Snapdragon 400 chipset and 5MP camera.