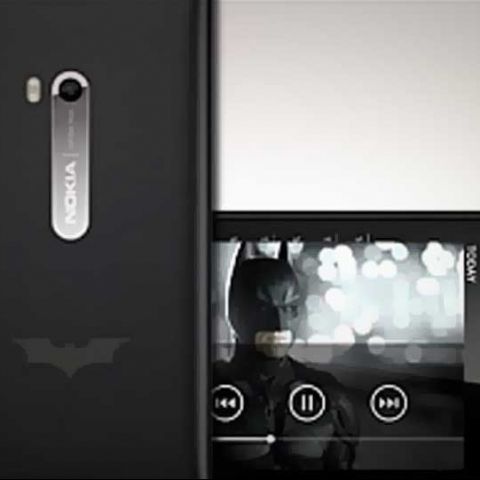 It has been a busy day today, with Nokia announcing the launch of two phones in India. Along with the Nokia Lumia 610, the Lumia 800 The Dark Knight Rises Limited Edition phone has also been launched, and should be available in markets from tomorrow.

The Lumia 800 The Dark Knight Rises phone will truly be limited edition, with Nokia announcing that only 200 units will be available. So, we suggest that if you want one, hurry and grab one now!

This edition of the phone will carry forward the same unibody build as seen on Lumia 800 (read our review) phones, but the black colour will be accompanied by a laser etched Batman logo on the back, to make it stand out in a crowd. 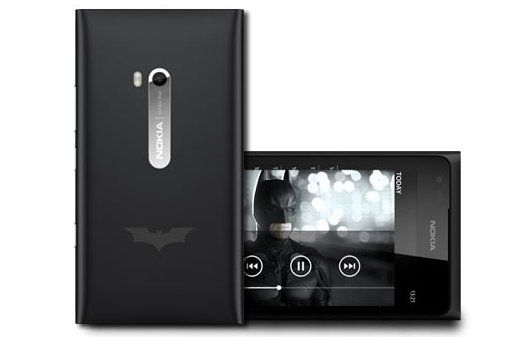 Buyers will get access to a whole host of exclusive stuff. First off, the phone will be loaded with the Dark Knight Rises app, with exclusive trailers, photo galleries, integration with Maps to list where the movie theaters premiering the movie are, as well as a game that has been introduced in a tie up with Foursquare.

Buyers will also get exclusive collectibles like bags, caps and projector pens, all bearing the DKR branding with the phone, along with the chance to win a movie theater screening for your friends.

Nokia have slapped a Best Buy price of Rs. 24,999 on this phone. Interestingly, Nokia has also said that the Lumia 900 will be arriving in India in Q3, 2012. No price info as yet, but do stay updated for the same. 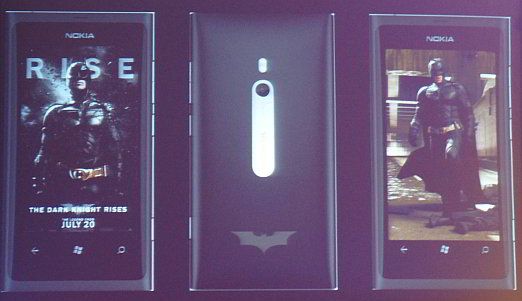