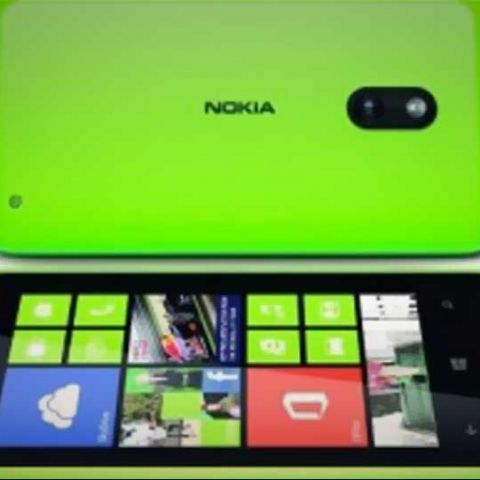 We finally get an indication of the Lumia 620's price in India - the Rs. 15,000 mark. It looks like you'll have to wait for the Lumia 520 if you wanted a more affordable Windows Phone 8 handset.

The Lumia 620, Nokia's most affordable Windows Phone 8 handset at the moment, has now finally been given a price tag in India, with pre-booking open via online retailers. Listed at Rs. 15,199, the Lumia 620 will be made available in the second week of March. We can expect an official launch on retail shelves at around the same time, for around the same price.

The Nokia Lumia 620 was first revealed by the company in December last year, before being showcased in India at the Nokia Lumia 920 and 820 launch event in January. At that point however, no exact pricing details were mentioned. Of course, since then, Nokia has also revealed the Lumia 720 and 520 at MWC 2013, filling out the company's Windows Phone 8 lineup with more entry-level and mid-range offerings.

Powered by a 1GHz dual-core Snapdragon S4 processor and 512MB of RAM, the Lumia 620 features a 3.8-inch 800x480 pixel ClearBlack display. Other features include a 5MP rear camera with 720p HD video recording, VGA front-facing camera, 8GB of built-in storage (expandable via microSD card to 64GB), and a 1,300mAh battery that is rated to deliver up to 330 hours of standby time, and 14.6 hours of talk time. 7GB of SkyDrive cloud storage is also available.

Apart from 3G connectivity, the Lumia 620 also supports Wi-Fi a/b/g/n connectivity. Perhaps most importantly, looking at the company's target demographic, the Lumia 620 will come with a vivid variety of switchable back panels or coloured shells.