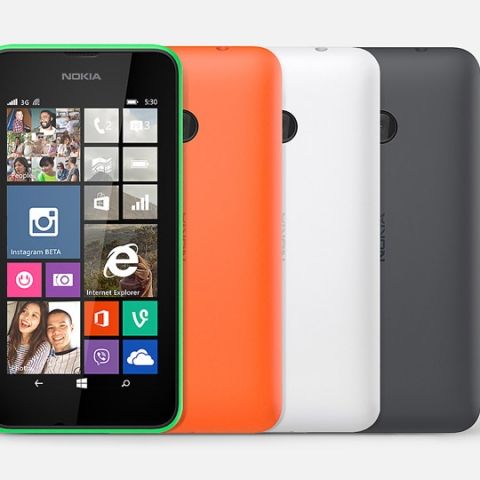 Many of us assumed that Microsoft had axed its low priced Windows Phones and replaced them with the Lumia 630, but today it has officially announced its most affordable Windows Phone offering in the market. The Lumia 530 comes as a successor to the 525 and will be running on the newest Windows Phone 8.1 update. 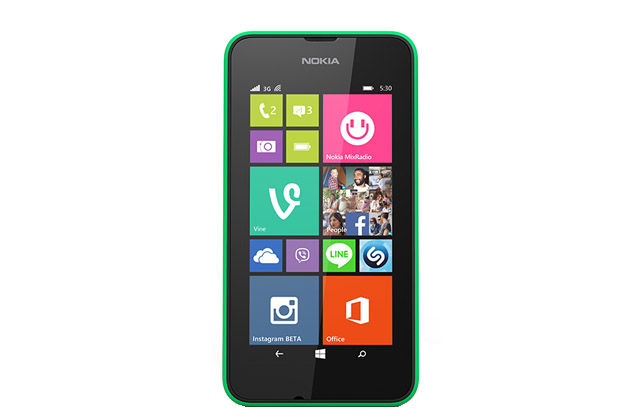 The hardware is upgraded and brings in a quad-core 1.2GHz Qualcomm Snapdragon 200 processor with 512MB of RAM, 4GB of storage which can expanded via microSD card up to 128GB and a 5MP rear camera. The display is a 4-inch, 854x480 resolution LCD and will include on-screen navigation buttons. Features that you will notice missing are a front camera and a dedicated camera shutter key.

The Lumia 530 will come loaded with all the new features of the WP 8.1 update including the new Action Center, personalized Start Screen background, HERE Maps, Cortana and more. You also get the option of changeable back panels which will be available in various colours.

The Lumia 530 and Lumia 530 Dual SIM have been priced at $114 and $135 respectively and is expected to hit markets by August. No official news on the availability in India, but we will notify you as soon as we get a hint.