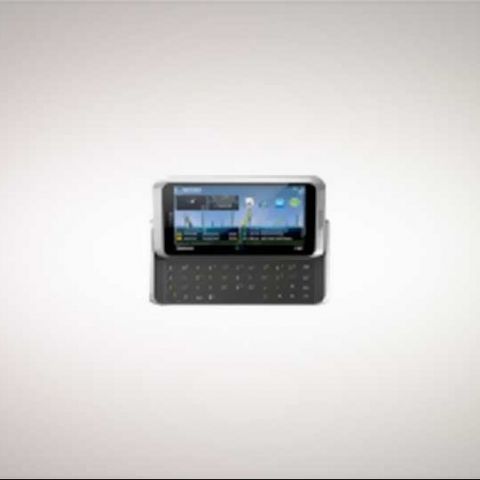 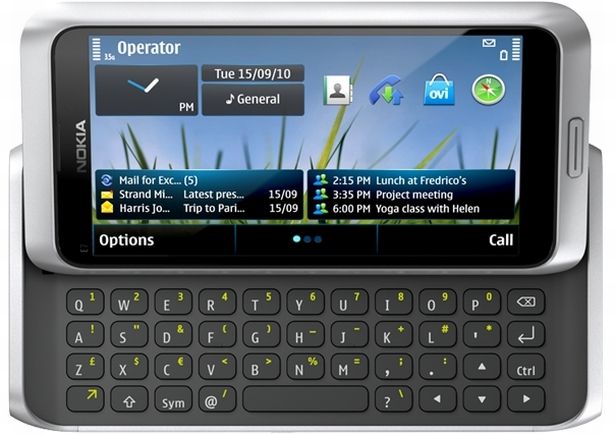 First unveiled back at Nokia World 2010 (September), the Nokia E7 made waves with its thin form factor (nearly the same as the Nokia N8) that squeezed in a sliding QWERTY keyboard. It has begun shipping to pre-order customers across the world today, and, should hit store shelves by February 16th. We’re awaiting news of an official Indian launch from Nokia in the meanwhile.

[RELATED_ARTICLE]The Nokia E7 is much the same phone as the N8, but has a few differences. It has the same 4-inch ClearBlack AMOLED touchscreen, runs on the Symbian^3 operating system, and has an identical 1200 mAh battery. It also sports a 680 MHz ARM 11 processor and Broadcom BCM2727 GPU, and offers the same measly but surprisingly sufficient 256MB of RAM and 1GB of ROM.

Major differences between the E7 and N8 include an 8MP fixed focus camera (with dual LED flash) instead of the N8’s 12MP auto-focus Carl Zeiss branded camera, and, the presence of a full-fledged document editor instead of the N8’s document viewer. Check out a short design inspiration video of the Nokia E7 below.

While prices will vary in different territories, it’s been priced at around €599, or roughly Rs. 37,000. We’ve feeling of course that when it officially lands in India, its price will sidle up to near the N8’s, with a slight premium for the QWERTY keyboard and document editing abilities. Check out the phone’s full specifications below: