Nokia has made it clear its Lumia smartphones will start receiving Windows Phone 7.8 OS update by early 2013. 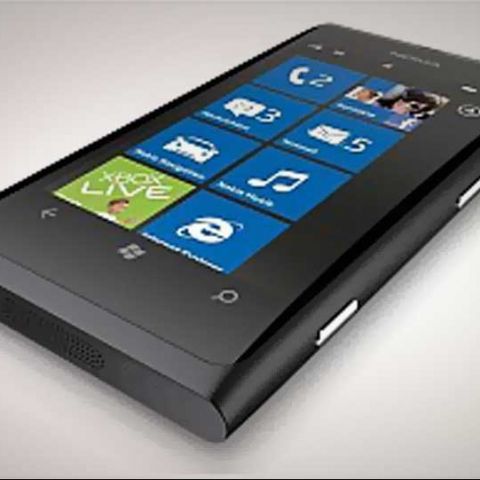 We had recently heard the news that the Windows Phone 7.8 update has been rolled out for the Nokia Lumia 800 smartphone. However, Nokia has out and clarified that the particular update in discussion is only meant for certain Lumia 800 handsets, and not for all users. The handsets that this patch is meant for are the pre-production versions, which a small demographic of users have globally.

This update will prepare the pre-production version to receive the test versions of the Windows Phone 7.8 OS. Nokia, on its part, has always maintained that the WP 7.8 upgrade will arrive only in early 2013. This clarification, though, was very much needed in this case.

It was only some days back that the rumour spread like wildfire on the online forums that the Windows Phone 7.8 update has been rolled out for the Nokia Lumia 800. However, this was not the real update. The lack of clarity on the part of the person who started the rumour in the first place just reeks of incompetence.

And the mad clamour to update phones after that must surely have resulted in a lot of bricked or rendered-ineligible-for-warranty Lumia phones out there. If you have been slightly sensible enough and not updated the phone yet, we would recommend you wait till the official release notification pops up via the Zune desktop software.