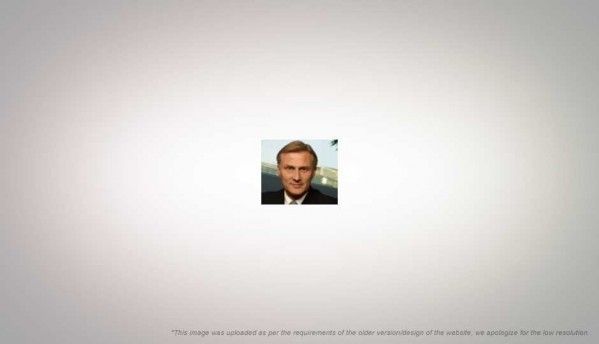 It looks like Nokia is serious about finally making it big in the smartphone business, and while we’ve all seen movement towards that goal, we now have Nokia CEO Anssi Vanjoki telling us that he and his company are committed to make Nokia “number one for high-end devices”, all in an open letter entitled ‘The fightback starts now’.

The Nokia chief said, “There is no denying, that as a challenger now, we have a fight on our hands. The first battle is to bring you products and services you will want to own and use.” To this end, he praised the Symbian^3 and MeeGo operating systems that Nokia is adopting, and emphasized how MeeGo was the future.

“The current phase of MeeGo development is looking awesome. We believe it will power the computers of the future. And the computers of the future will not be tied to a desk or even a lap – they will fit in your pocket... There is no denying, that as a challenger now, we have a fight on our hands. The first battle is to bring you products and services you will want to own and use, to inspire you to create and do new things in this ever changing digital world. I’m ready to take this challenge on, and so is the entire Nokia team.”

MeeGo, as pictured above and based upon what’ve seen earlier, certainly looks good, and the Nokia Intel partnership seems a potent one. With it, they might actually succeed, and manage to produce Nokia’s new dream of “killer smartphones and market-changing mobile computers.” He also said that Nokia has “no plans to introduce an Android device”, and that they’d be sticking to Symbian and MeeGo.