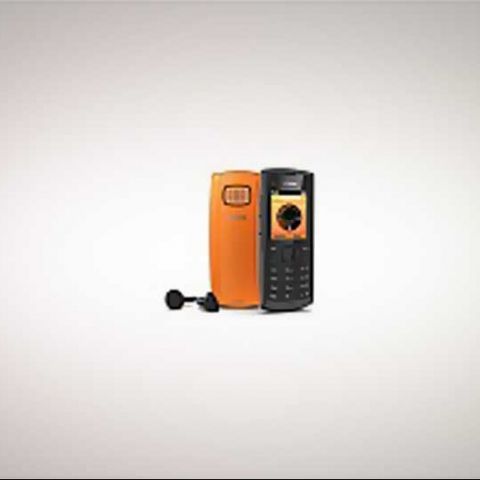 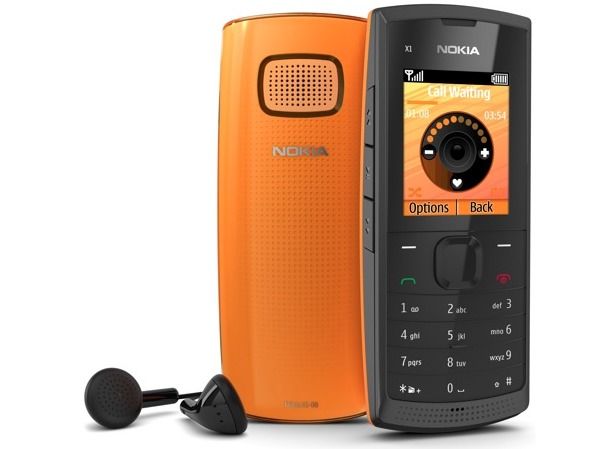 Nokia has announced its latest budget feature phone, the Nokia X1-00, which is being branded as a music phone. Not featuring the Nokia XpressMusic branding, the Series 30 based Nokia X1-00 has most of the signature features of a music phone, from dedicated music keys, a super powerful loudspeaker, storage expandability via microSD card, FM radio, 3.5 mm audio jack, microUSB connectivity for easy media transfer, to what it calls a single-key playlist creator.

The phone also has a large 1320 mAh battery, rated to deliver 61 days of standby time, and up to 38 hours of continuous music play. The only thing missing from the Nokia X1-00’s music portfolio is wide support for lossless audio formats – all it offers is MP3, WAV (CD quality is probably good enough though), WMA and eAAC . The phone supports microSD expandability up to 16GB, and comes bundled with a 2GB card onboard, as well as a stereo-headset.

[RELATED_ARTICLE]The loudspeaker is apparently rated deliver an output of 106 phon (a unit of perceived loudness), and according to Nokia, it has been calibrated so that no distortion is heard even at maximum volume. The phone also has a torch with a dedicated button, but no camera. It has five separate phone books – meaning it is a device that Nokia envisions will be used by more than one person, apart from facilitating easy segregation.

The phone is one of Nokia’s most inexpensive devices, and will be priced at less than €35 or Rs. 2,100. It will be available in ‘Orange, Ocean Blue and Dark Grey’ when it launches in select markets starting in April.

Check out the Nokia X1-00's specifications below: