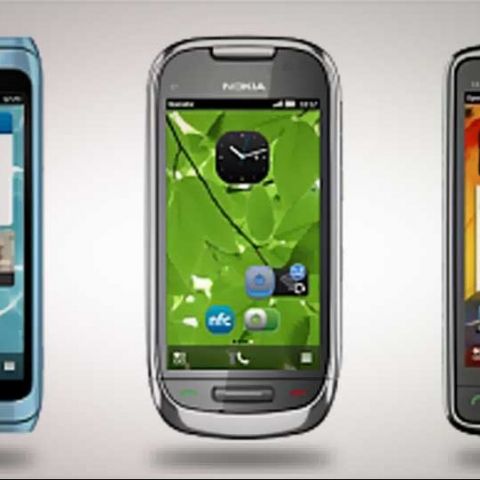 The update v111.040.1511 brings a number of new features for Symbian smartphones such as a revamped browser with HTML5 web apps support, a new set of homescreen widgets, and the previously released Microsoft Office Mobile App and Nokia Maps Suite 2.0 in one package. The Nokia 8 gets additional apps for imaging. Nokia plans to release the update in phases, starting with the vanilla version. The Nokia E6 (version number 111.140.0058) users will get the update later in the week,

“Just like after updating from Nokia Anna to Nokia Belle, some apps may not work due to compatibility issues. If you need more information on available apps, please contact your local Nokia Care support. Furthermore, you can also contact the respective App developer to enquire about the compatibility,” says Nokia on its discussion forum.