Nokia has decided to rebrand itself, announcing a contest to compose the new Nokia Tune – which will begin shipping with select Nokia devices in 2012. 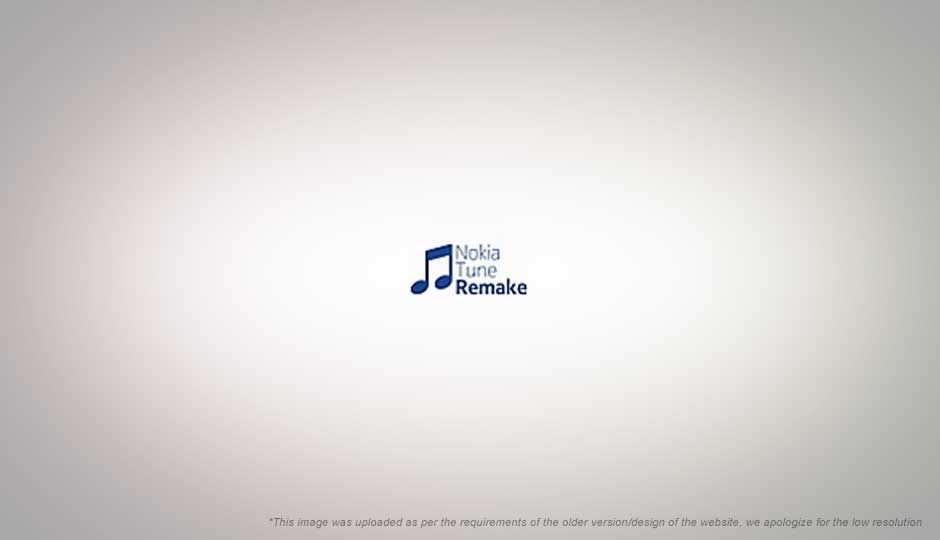 While audio branding is not something that we hear (pun unintended) about everyday, Nokia’s classic ringtone – or the “Nokia Tune”, at least to my generation, is certainly heraldic, and has become unmistakably associated with the Finnish mobile giant since it was first introduced, back in 1994.

Now as a distinct sign of the changing times – Nokia has decided to rebrand itself, and refresh the “world’s most recognised audio brand asset”, by announcing a contest to compose the new Nokia Tune. The new signature tune will begin shipping with select Nokia devices in 2012.

The Nokia Tune Remake contest, held in association with AudioDraft, will close on October 2nd, so if the $10,000 grand prize excites you, or the chance to be heard a billion times a day all over the world on over 100 million projected devices, you better get cracking. Visit nokiatune.audiodraft.com to register.

A total of ten entries will enter the finals – the five most voted for entries, and five entries picked by judges, who will also pick the winner, and five runner-ups. The runner-ups will get their tunes hosted on the Ovi Store for download, and $1,000 each.