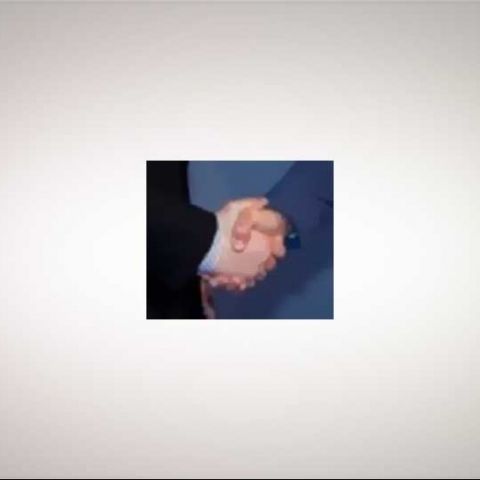 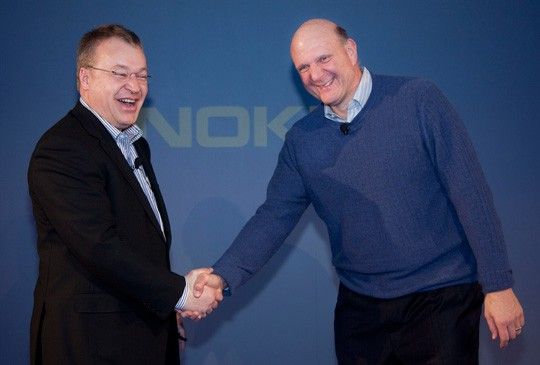 The internet was abuzz with reports and rumours ever since former Microsoft executive Stephen Elop took the seat of Nokia’s CEO. Now, it’s official – Nokia is partnering with Microsoft to make Windows Phone 7 its “principal smartphone strategy,”, and will together "combine assets and develop innovative mobile products on an unprecedented scale."

A strongly worded open letter written by both Elop and Ballmer, as well as a press release from the companies, outlined the strategic alliance’s intent, and added that Microsoft services and products like Bing, Xbox Live, and Office, as well as Nokia offerings like Ovi Maps, will also be part of “broad strategic partnership”.

The press release describes the many facets of the partnership:

[RELATED_ARTICLE]While this doesn’t exactly signal the end of MeeGo or even Symbian, Nokia has stressed the continued importance of the Qt as the unified development framework for these two platforms, and Microsoft’s free Windows Phone Developer Tools will be used for upcoming Nokia Windows Phone devices. Microsoft has also offered “guidance” to developers interested in porting their apps for WP7, making evident no Qt tie-in to WP7 APIs. The integration, or dissolution, of the Ovi Store into the Microsoft Marketplace might just hold some interesting opportunities for developers, effects we are bound to start seeing soon.

A letter to Nokia app developers assured them of a continued future for the Qt-based platforms, with news of plans to sell “around 150 million more Symbian devices”, and of the first MeeGo-related open source device shipping later this year.

Read the open letter by Ballmer and Elop in its entirety here, or catch its determined statement of intent below.

"There are other mobile ecosystems. We will disrupt them. There will be challenges. We will overcome them. Success requires speed. We will be swift. Together, we see the opportunity, and we have the will, the resources and the drive to succeed."