Nokia 9 is expected to be the company's flagship smartphone with a 5.5-inch OLED display, 6GB RAM and up to 128GB storage 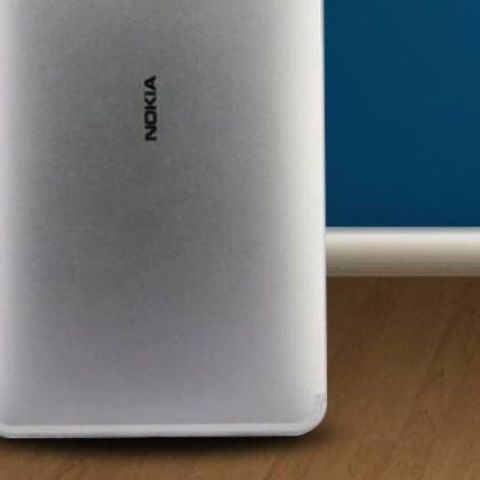 Samsung's Galaxy S8 and S8+ sport an iris scanner and most Windows 10 devices also feature iris scanners for Windows Hello biometric recognition. Nokia 9 is reported to feature a 5.5-inch Quad HD OLED display and is expected to be powered by Qualcomm's Snapdragon 835 processor coupled with Adreno 540 GPU. The handset is also likely to offer 6GB RAM and 64GB or 128GB storage.

On the camera front, Nokia 9 is said to feature a 22MP rear camera with Carl Zeiss optics and a 12MP front camera with fixed-focus. Other rumoured specs include a front-mounted fingerprint sensor, IP68 water and dust resistance and Android 7.1.2 Nougat out-of-the-box. Nokia 9 is also rumoured to come with 'OZO' audio enhancements, which hints at some kind of support for virtual reality. Nokia sells a $45,000 professional VR camera under the OZO branding and it is expected to bring some of the VR elements to its smartphone lineup soon. Nokia 9 is also rumoured to house a 3800mAh battery with support for Qualcomm's Quick Charge 4.0.

At MWC 2017, HMD Global announced Nokia 3, Nokia 5 and Nokia 6 aimed at mid-range segment. The company is now expected to introduce its top-end and budget flagship smartphone next. Like most Nokia leaks, this one should also be taken with a grain of salt.