Nokia 5 and Nokia 6 to become available from mid-August in India: Report

HMD Global has confirmed that Nokia 5 pre-orders will only be fulfilled in mid-August. Nokia 6 is rumoured to go on its first Amazon India flash sale on August 15. 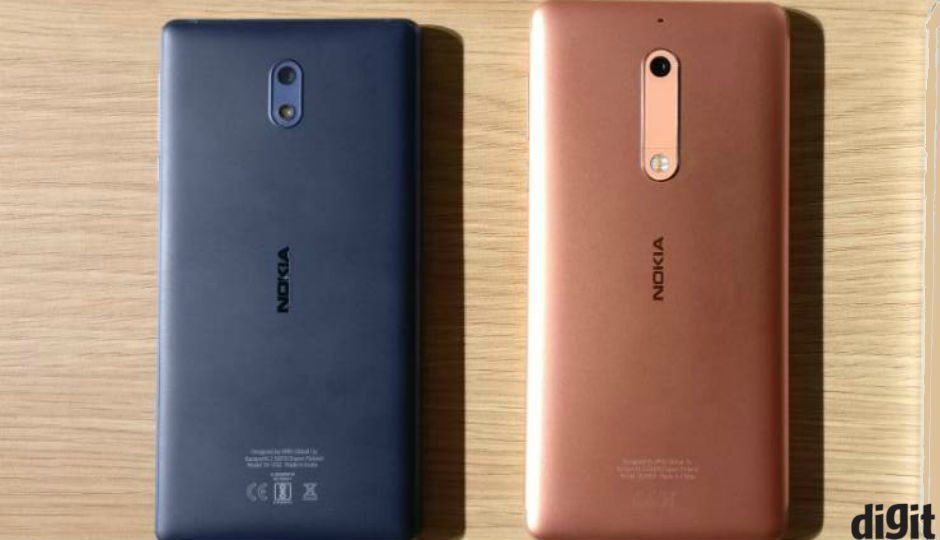 Nokia 5 and Nokia 6 to become available from mid-August in India: Report

HMD says the delay is due to overwhelming response for company's entry-level Nokia 3 smartphone. Nokia 3 went on sale starting June 16 in India via offline retail channels. The Finnish company says that it is ramping up production of Nokia 3 in order to meet demands before rolling out Nokia 5 and Nokia 6 smartphones.

"We are humbled by the response to Nokia 3. Currently, we are ramping up our production for Nokia 3 on priority to meet the existing consumer demand. In the coming week, we will start production of Nokia 6 and Nokia 5 to get them ready for sales start by mid-August," a HMD spokesperson told Nokiapoweruser.

In a statement, HMD Global says that local production of Nokia 5 and Nokia 6 will start in the coming weeks but Nokia 3 is given priority in terms of production. The company further clarified that pre-orders of Nokia 5 will only be fulfilled in mid-August.

HMD Global announced its first Android smartphones - Nokia 3, Nokia 5 and Nokia 6 - for global markets at MWC in Barcelona. The handsets were said to become available at major markets by the end of June. HMD Global has collaborated with Foxconn to locally assemble its smartphones at latter's Chennai facility.