The new variant offers 3G connectivity along with a new UI. Users can now select different colour themes and the company says that the 3G variant is only 13.29 percent larger in volume than its 2G version. 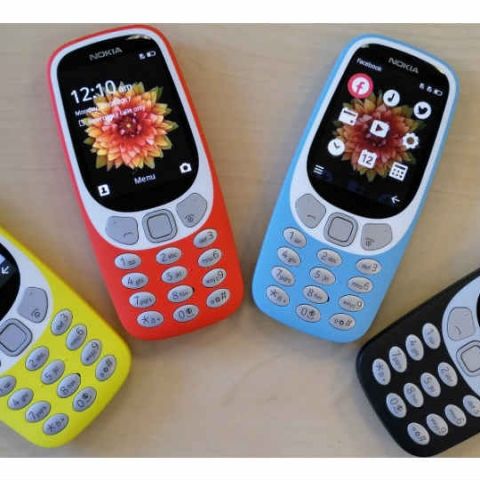 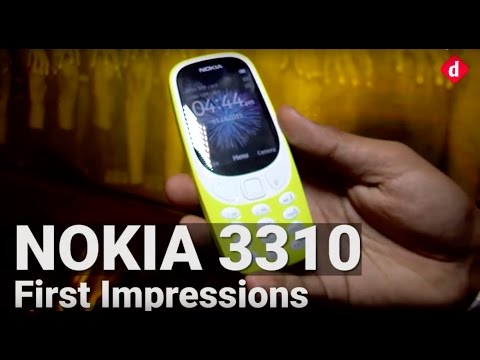 HMD Global has launched a 3G variant of its Nokia 3310 feature phone. The mobile phone was launched by the company back in May in India at a price of Rs 3,310 and supported only 2G connectivity. HMD Global’s Chief Product Officer Juho Sarvikas shared the new phone’s images on Twitter.

In February you asked for it. We got to work @nokiamobile and here it is. Iconic #nokia3310 now in 3G! https://t.co/2jJysyUwHh pic.twitter.com/CUdU4Zhzfp

HMD Global unveiled the nostalgic feature phone back in February this year, at MWC Barcelona. The 3G variant of the device is priced at 69 Euros (Rs 5,322 approx, directly converted) and will start rolling out from mid-October. There is no word on launch and availability details for India yet

The new Nokia 3310 has been introduced in two new colours - Azure and Charcoal, apart from the already available Warm Red, Yellow, Dark Blue and Grey colour variants. The 3G variant offers more spacing between the keypad buttons and a customisable “Retro UI” that allows users to select new themes and position icons as they want.

The new Nokia 3310 features a 2.4-inch QVGA display, similar to its predecessor but runs on Feature OS. The internal storage on the device has been increased from 32MB to 64MB, which can be expanded upto 32GB using a microSD card. The Nokia 3310 is powered by the same 1200mAh battery that HMD claims can provide a standby time of nearly 25 days and talktime of up to 22 hours. It measures 115.6 x 51.0 x 12.8mm and weighs about 80 grams with the battery included.

The Nokia 3310 features a 2MP rear camera with LED flash which doubles up as an LED torchlight as well. It offers up to 51 hours of MP3 playback along with FM radio playback up to 39 hours.