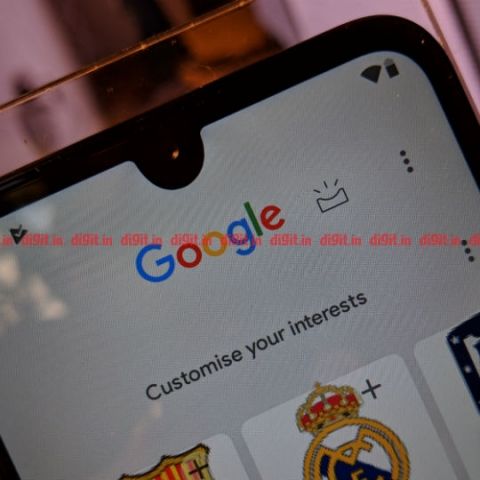 Both the Nokia 3.2 and Nokia 4.2 feature a notification light in the power button and come with a dedicated Google Assistant button.

Once a lone wolf, Nokia has been trying hard to get its moves right to capture the global mid-segment market. Since its re-launch, the Nokia brand has seen an upward spiral in terms of growth. Though it uses less powerful processors in its phones as compared to its Chinese competitors, nations like India are still going for the Nokia brand due to the proximity and the millennial population that is always on the go. Keeping this in mind, Nokia has launched its two mid-segment phones that are specifically aimed at content consumption. Both the phones have a notification light indicator on the power button. 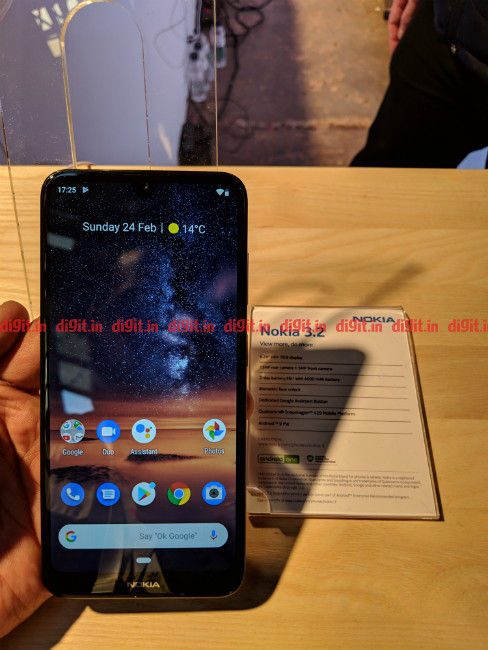 The Nokia 3.2 combines the HD+ display with its signature two-day battery life all powered by the latest Android 9 Pie experience. The Nokia 3.2 features a 6.26-inch HD+ display and a U-shaped notch. Nokia is also playing safe by introducing features like Face Unlock that are on par with the Chinese offerings. The phone features a 4,000mAh battery that is claimed to deliver a two-day battery life. The phones come under Google’s Android One programme which means that the phone will have at least two major OS updates and three years of security updates. The phone comes with a dedicated Google Assistant button to summon the virtual assistant instantaneously. It has a single lens on the rear as well as on the front. The Nokia 3.2 is powered by an entry-level Qualcomm Snapdragon 429 SoC. 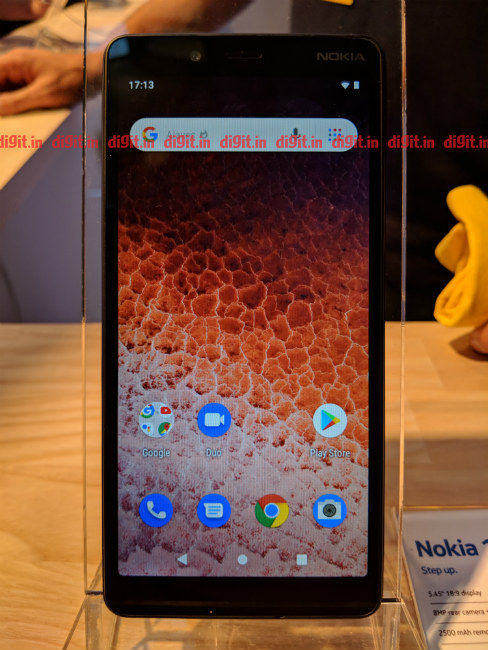 The Nokia 4.2 is a minute upgrade to the Nokia 3.2 as it comes with a slightly more powerful processor, the Qualcomm Snapdragon 439 and a dual-camera system on the back. There is a "breathing" notification light on the power button and a dedicated Google Assistant button. It has a 13MP camera on the back paired with a depth-sensor. The Nokia 4.2 has a glass back comes with NFC for contact-less payments. Both phones come with Android 9 Pie and could prove to be a game-changer given people’s sheer love for the brand as well as the stock Android experience. Both phones are basic smartphones and are especially aimed at markets like India where buyers are price-sensitive and wish to get maximum value for money. We are expecting these phones to launch in India soon and then we can see how they fare in the crowded mid-segment smartphone market.