Nokia's older phones have always been hailed for being practically indestructible, and even the new Asha 301 seems up to the task. 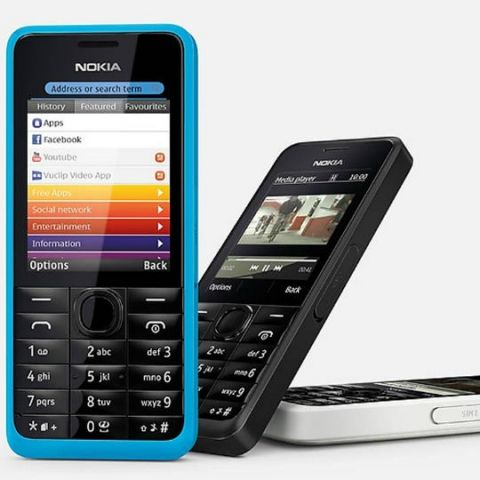 Nokia used to make some really tough phones, and the Nokia 3310 is a fine example of that. While many would have expected later Nokia devices to have toned down the built quality, you're in for a pleasant surprise. A Nokia 301 reportedly saved a man's life in Afghanistan, by stopping a bullet. The image of the actual phone was shared by Peter Skillman on twitter, who is currently Microsoft’s General Manager of Core UX for Windows Desktop, Tablet and Phone, and was a part of the Nokia team that made the Nokia 301.

The image shows the bullet still lodged inside the phone after the impact, saving its owner’s life. In reply to Skillman’s tweet, many have reminisced the good old Nokia days, with celebratory memes of Nokia phones' tank-like durability, like Nokia 1100, 3310, 6600, and many more of its legendary creations. Unsurprisingly, this is not the first time that a Nokia phone has saved a man’s life. Back in 2014, a Nokia Lumia 520 was also reported to have saved the life of a police officer in Brazil, by stopping a bullet.

A Nokia phone I worked on a few years ago saved the life of a man in Afghanistan last week. The embedded bullet.... pic.twitter.com/O2zBxadkDO

Other similar instances have involved phones from HTC, Apple and (even) Samsung. Many of these, though, depend a lot on luck, and other aspects like the trajectory of a bullet. While many phones have acted as a shield, certain others have ended up with fatal flaws that pose a potential threat to the safety of the user. For now, though, we'd like to sit back and look at some of the most iconic Nokia phones through the ages.