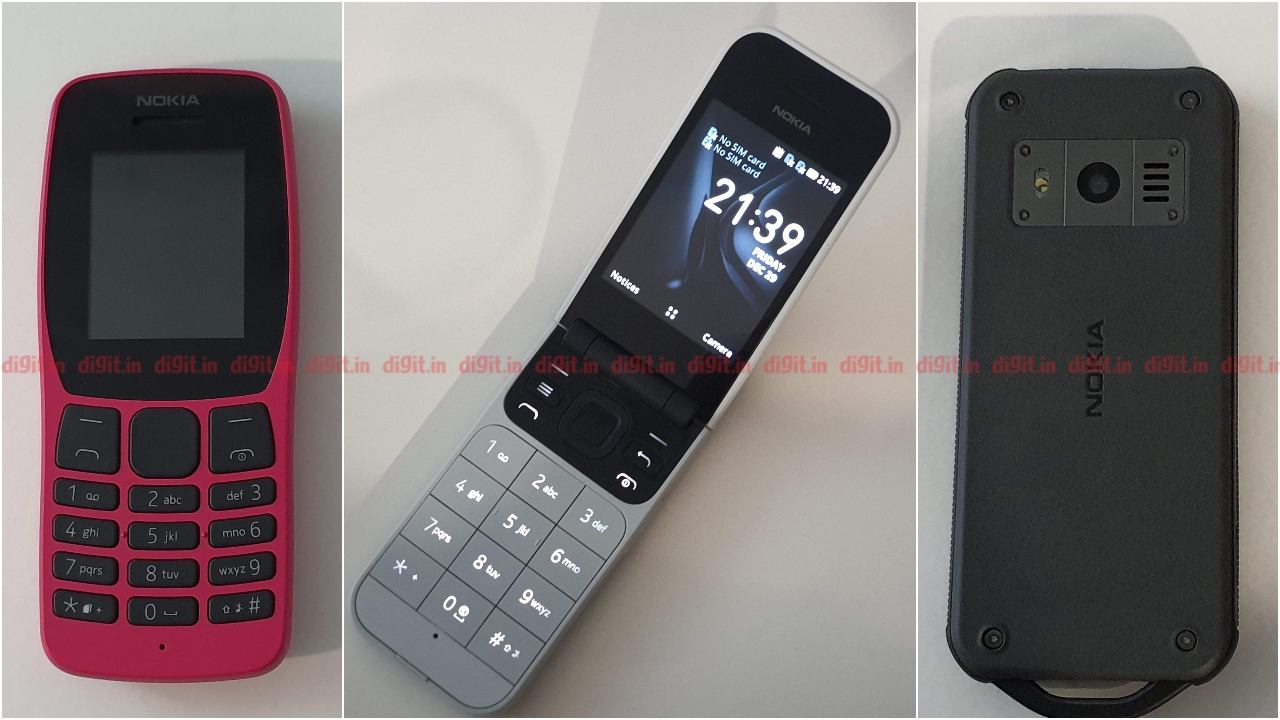 HMD Global hosted an event for the first time at IFA, and it didn’t disappoint. It launched a wide range of Nokia products, from the expected Nokia 7.2 to a new flip phone. Nokia has unveiled a total of three feature phones at IFA 2019. Each one of them has a unique style to it: The Nokia 2720 Flip is a flip phone, the Nokia 800 Tough is a rugged feature phone, and the Nokia 110 is a basic feature phone. 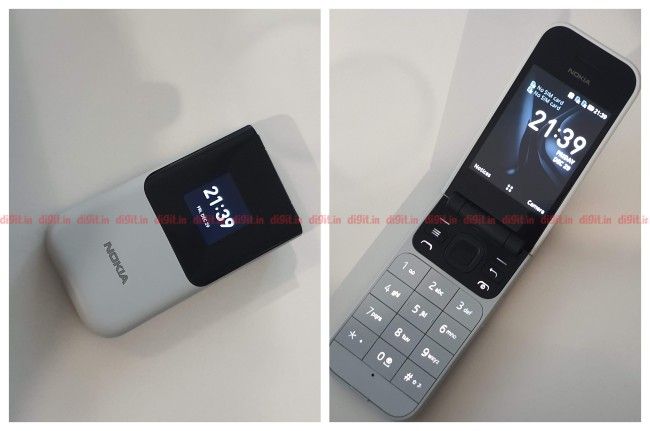 The Nokia 2720 Flip features dual displays. The external screen lets you see notifications or check who is calling, before flipping it open and revealing the main screen. One can simply close it to hang up. The feature phone has an emergency button, which once pressed, sends an emergency text message, including the current location, and calls five emergency contacts in the address book.

The Nokia 2720 Flip is powered by Qualcomm 205 Mobile Platform, and has a removable 1500mAh battery. It runs KaiOS. The phone comes with 512MB RAM and 4GB of internal storage, which can be expanded up to 32GB using a microSD card. It comes with preloaded with Facebook and WhatsApp. Also, it comes with both 4G and internet sharing capabilities, and Google Assistant. 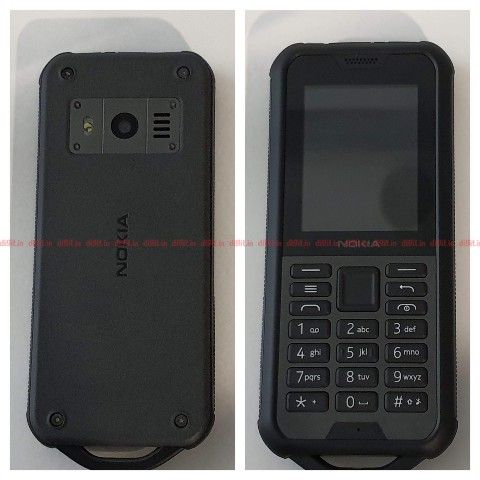 Nokia says that the Nokia 800 is built for durability. It is designed for heavy-duty usage, it can resist water, dust, accidental drops and even extreme temperatures. The phone comes with an IP68 rating. Nokia 800 Tough also has 4G LTE. The phone comes preloaded with WhatsApp and Facebook. It comes with Google Assistant as well.

The Nokia 800 Tough is powered by the Qualcomm 205 Mobile Platform. It has 512MB RAM and 4GB of internal storage, which can be expanded up to 32GB with a microSD card. It omes with a 2100mAh battery. It runs KaiOS as well. 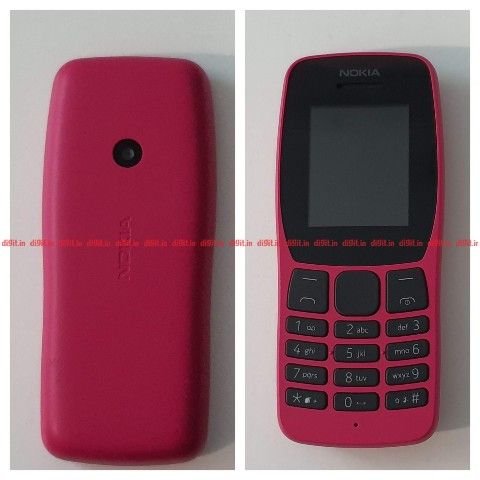 The Nokia 110 is a basic feature phone. It comes with the “fan favourite” Snake game, plus four try-and-buy games (Ninja Up, Airstrike, Penalty Cup, Doodle Jump). The phone offers up to 14 hours of talk time on a single charge.

The Nokia 110 runs Nokia Series 30+. It has 4MB ROM and 4MB RAM. However, there is an option to expand the memory by up to 32GB using a microSD card slot. The phone has a removable 800mAh battery.