Next iPhone rumoured to launch with bigger, sharper Retina Display

Apple's new iPhone will sport a sharper and bigger 4.6-inch "retina" display and is going to be launched around the second quarter, according to reports 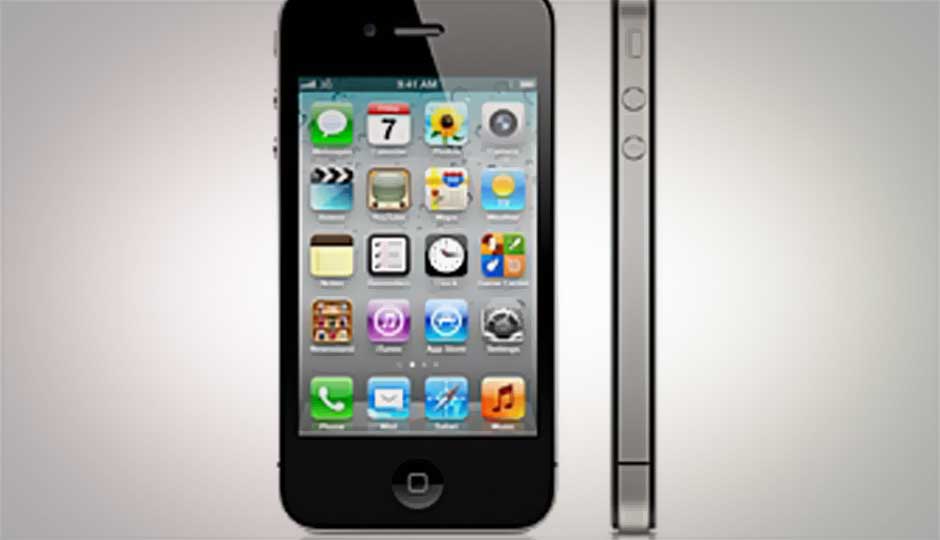 Next iPhone rumoured to launch with bigger, sharper Retina Display

Even as media glare fixed on the newly launched New iPad tablet, the Internet is abuzz with reports of a new Apple device. According to reports, Apple's next iPhone, dubbed as iPhone 5, will launch in the second quarter of this year with a bigger and even sharper Retina Display.

Reuters in its report cites South Korea's Maeil Business Newspaper as saying that the forthcoming iPhone will sport a 4.6-inch display and that Apple has already commenced ordering the part from suppliers. The report further says Apple has given orders to Korean suppliers, which means Samsung and LG will be in the fray as suppliers. Both the companies have previously provided displays to Apple's mobile products in the past.

The current-generation Apple smartphone, the iPhone 4S, sports a 3.5-inch Retina Display, the same size as all iPhone predecessors. If the report is to believed, this would mean that Apple is set to break from tradition yet again, effectively giving users the biggest iPhone experience yet.

Apple enthusiast site MacRumors, however, doubts the credentials of the report. "There have been persistent rumors that the next generation iPhone would carry a larger 4-inch screen. And we are convinced that Apple had exactly such designs in late prototype stages in China," says MacRumors in its report.

It's learn't that there had been multiple reports before the launch of the iPhone 4S that the company was prepping an iPhone with bigger screen. But those reports forecasted of a phone with 4.2 to 4.3 inches, not a full 4.6 inches.

The New iPad gets durability tested with bullets
New iPad runs hotter than iPad 2, says Consumer Reports
5 reasons why you should upgrade to the new iPad