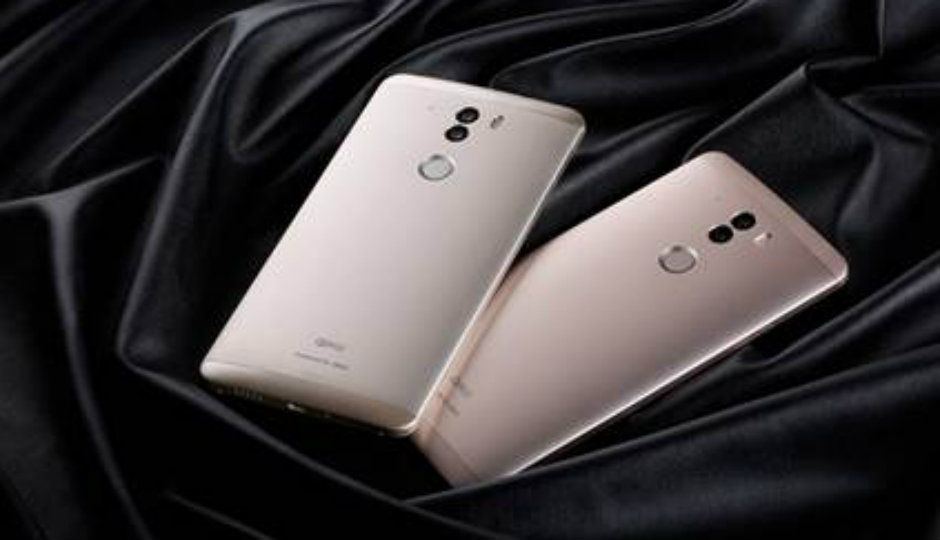 Another Chinese phone manufacturer Qiku has entered the Indian mobile market with its Q Terra smartphone. Qiku is a joint venture between mobile maker Coolpad and the Chinese Internet company Qihoo 360. The new phone which was announced today will be available via Gadgets 360 and is priced at Rs. 19,999 with an invite system in place. One can also buy the phone without an invite for Rs. 21,999. Qiku says they will provide after sales support via 200 service centres across India.

The Qiku, Q Terra has a 6-inch IPS display with a 1920 x 1080p full HD resolution, thus achieving 386ppi. The screen to body ratio of the display is 83% and the bezels are just 1.7mm thin. The phone is powered by Qualcomm Snapdragon 808 SoC. This hexa-core chip is widely used in many flagship smartphones from various companies. Qiku comes with with 3GB of LPDDR3 RAM and 16GB of on-board storage. The storage can be further expanded via a microSD card of upto 128GB.

The phone has an all metal unibody build. The company claims that this is the first phone to use high-precision five-axis CNC Aluminum alloy in the build. At the back of the phone, their is a fingerprint sensor which the company claims can unlock the phone in 0.5 seconds. On the camera front, it comes with dual 13MP sensors. Both sensor are made by Sony and are namely the IMX 278 sensors which were earlier seen on the Oppo R7 Plus we recently reviewed. However, while one of the sensor is a colour sensor, the other one is a black and white sensor. Qiku Says, the dual camera setup offers better low light photography. At the front, the phone features an 8MP camera which has a f/2.4 aperture.

The phone is capable of handling dual-SIMs and offers support for 4G. To match that large display, the phone comes with a fairly large 3,700 mAh battery which supports fast charging. Qiku claims that 5 minutes worth of charge, gives the phone about 2 hours of battery life. It is running on Qiku’s Qihoo 360 OS which is based on Android 5.1 Lollipop.