New Samsung Galaxy F-Series smartphone to launch in India in January; Could possibly be Galaxy F14

Samsung is all set to launch a new F-Series smartphone in India in the month of January. According to exclusive information by 91mobiles, the new F-Series phone might probably be the Samsung Galaxy F14, a much-awaited successor to the Galaxy F13. The phone is said to debut in the first week of January, so Samsung might start teasing its latest launch in the next few days.

The phone will be available on the Samsung e-store, but other than that, it will be exclusively sold via Flipkart. According to the sources of 91mobiles, it is unclear whether Samsung Galaxy F14 will support 5G network connectivity or not.

Since we have no idea whether Galaxy F14 will launch in January or not, we will take a look at the specifications of its predecessor, the Samsung Galaxy F13, because the phone might surpass its specifications. 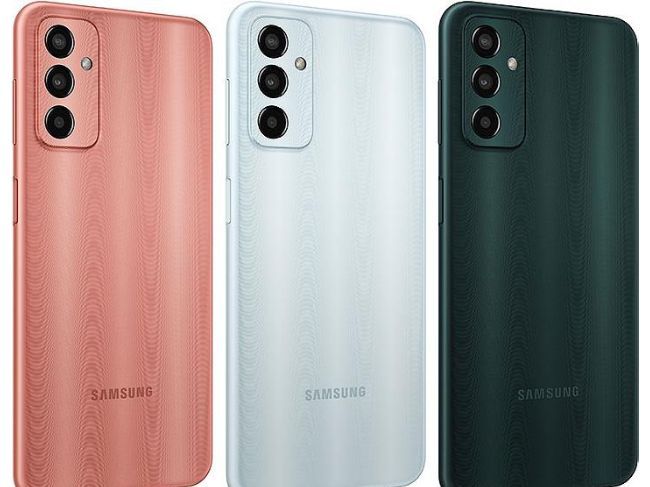 The Galaxy F13 has a 6.6-inch Full-HD+ LCD display with a waterdrop cutout for the front camera. The phone is powered by the Exynos 850 processor, which is paired with Mali G52, 4GB RAM, and up to 128GB storage. The storage can be further expanded using a microSD card. RAM expansion is also possible in the Galaxy F13.

The Galaxy F13 has Android 12-based OneUI 4.0 custom skin, with connectivity options including 4G network connectivity, dual-band Wi-Fi, Bluetooth 5.0, GPS, and USB Type-C port for charging and data transfer. It does not have a headphone port. It also has a beefy 6,000mAh battery and has 15W fast charging support, with a fingerprint sensor mounted on the side for security.

The Galaxy F13 has a triple rear camera setup, with a 50MP primary sensor, a 5MP ultra-wide-angle lens, and a 2MP macro shooter. The front camera is 8MP.

We are hoping for these specifications to be improved in the new phone that is launching in January.