A poster revealed by Xiaomi Co-Founder and President, Lin Bin shows a Redmi 6 device without a notch and a display with thick bezels. The company is rumoured to launch multiple sixth generation Redmi devices. 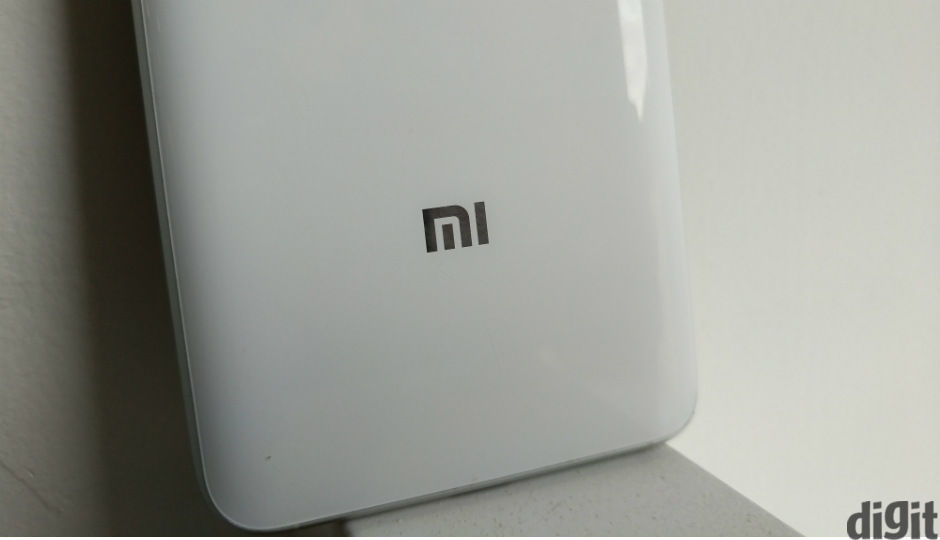 Ahead of the launch of the Xiaomi Redmi 6 on June 12 in China, company Co-Founder and President Lin Bin has shared a poster of the device revealing its frontal design. It is speculated that the company might also launch several other Redmi 6 series of devices at the event, including the rumoured Redmi 6A and the Redmi 6 Plus or Pro. The company confirmed the launch of Redmi 6 via a post on Chinese microblogging platform Weibo. However, it is still not clear whether the company will unveil the other speculated phones.

Earlier, several reports had claimed that the devices, which could be the Redmi 6 Plus or Pro, will come with a notch. However, the poster shows a Redmi 6 device without a notch and a display with thick bezels from all sides. The poster also confirms that the Redmi 6 will sport a single front-facing camera alongside an LED flash. The volume keys and power button are seen on the right side of the device. The leaked specs of the Redmi 6 tipped at a 5.84-inch Full HD+ display with a taller 19:9 display aspect ratio. 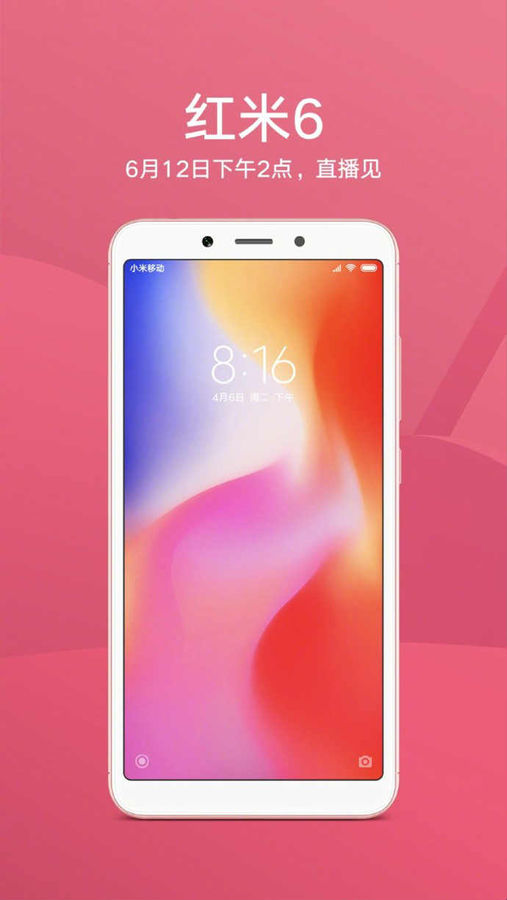 A Xiaomi device codenamed M1805D1SE was spotted on TENAA, which could be the upcoming Redmi 6 Plus/Pro. The listing revealed that the handset might be running on an unknown 2 GHz octa-core CPU, which we speculate could either be the Snapdragon 625 or the newer Helio P60 SoC. The leaked specs tip at a 5.84-inch Full HD+ display with a taller 19:9 display aspect ratio.

The larger Redmi 6 variant is expected to sport a dual 12MP + 5MP main camera setup. It could be introduced in three variants with 2GB, 3GB and 4GB RAM, coupled with 16GB, 32GB and 64GB internal storage respectively. Xiaomi could equip the handset with a 4000 mAh battery and it will most likely be running on Android 8.1 Oreo, with the recently launched MIUI 10 on top.