The smartphone has not been announced by Nokia, yet it appears in a teaser video posted by the marketing agency hired by HMD Global. 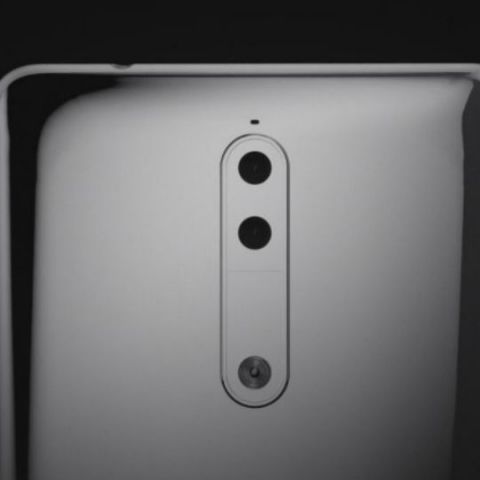 The teaser video showing an unknown Nokia device, sporting dual-rear cameras, was first spotted by leakster Evan Blass, who posted a picture from the video on his Twitter account. The video was originally posted on Vimeo by George Chevalier Lewis, who served as Nokia’s Head of Brand Photography up until December 2014. Lewis is now working at the Mirum Marketing Agency, which has reportedly been contracted by Nokia to create a video for promote the upcoming smartphones. 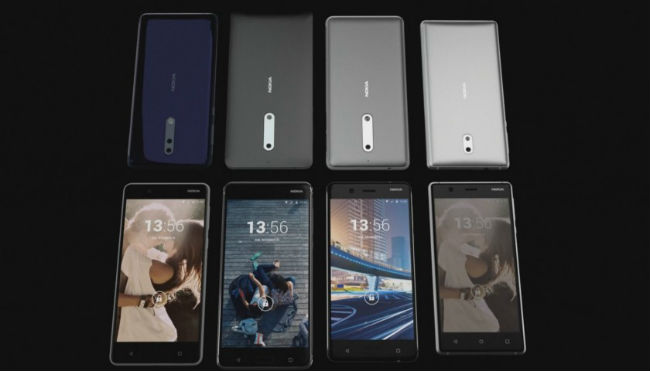 Unfortunately, the clip has now been taken down from Vimeo, but thankfully, you can still view it through Blass’ tweet.

This will surely get pulled at some point, so I'll mirror it here [source: https://t.co/37yp63CAeC] pic.twitter.com/GktpXnt4pS

According to Blass, Nokia is looking to unveil two new smartphones in addition to the Nokia 3, 5 and 6. As of now, only the Nokia 6 has been launched in select markets and the company has not officially announced any smartphone with a dual-rear camera setup.

However, in a comment on his official Vimeo page, the maker of the teaser video, Lewis, made an attempt to squash speculation stating, “The devices were still in development so the shape and form is much more simple than the final products that have now been launched.”

Another recent report from MyDrivers also alleges that Nokia will soon launch a handset powered by the Snapdragon 835 platform, coupled with either 4GB or 6GB RAM. The company is also expected to unveil two new mid-range smartphones, Nokia 7 and Nokia 8, using Qualcomm’s recently announced Snapdragon 660 platform

Nokia and HMD Global have launched the much anticipated Nokia 3310 feature phone in India. The companies have also announced the release date and prices for the Nokia 3, 5 and 6 in UK, however, India availability and prices have not been disclosed yet. The devices are expected to launch in India sometime in late June.