A new Motorola flagship phone is in the works. The device has a centred punch-hole camera. The renders show a curved body design hinting at a flagship phone. 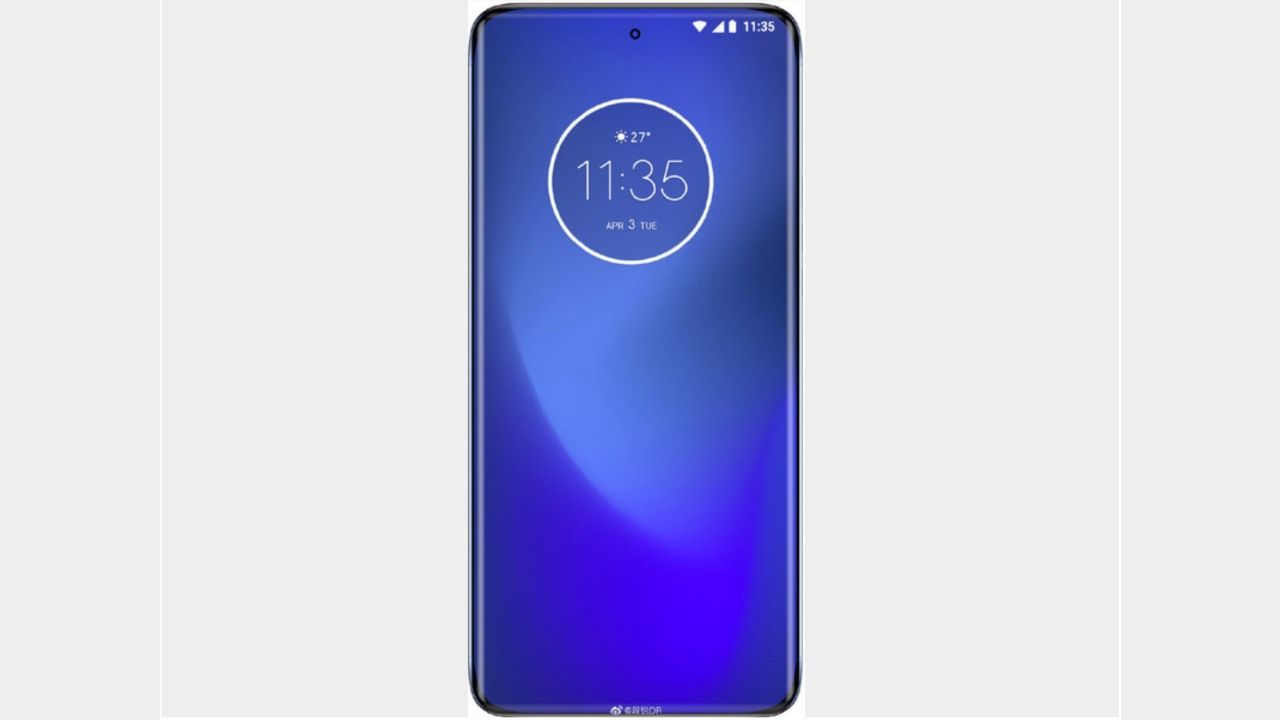 Motorola has been considering working to take on the smartphone industry by launching flagship models in the coming year. The current market set by the company consists of mainly budget segment phones from its G lineup and the innovative Razr foldable phone. As per reports, Motorola  has launched fewer phones in China in the past two years.

The new renders suggest that the company is in the process of designing a new flagship product. The renders of the new phone are floating around the web . These renders may be fan-made, but the images hint at the new design of the flagship phone from Motorola. 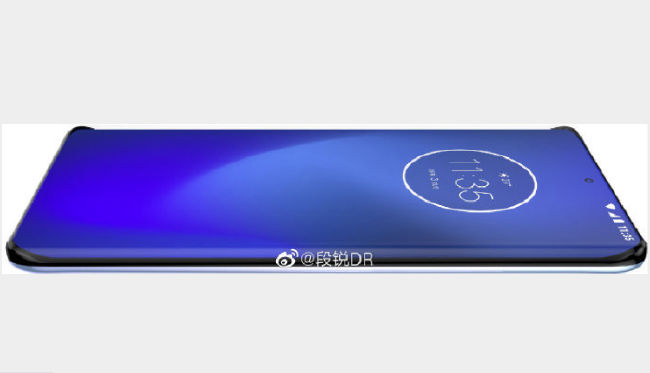 At the back, the signature Motorola dimple seems to be missing, so it could be that the phone comes with an in-display fingerprint sensor as well. The device seems to be the successor to the flagship Motorola Edge +, with the curved design. The Motorola Edge + came with a Snapdragon 865 SoC. The rumored Motorola flagship for the year 2021, the Motorola Nio might be this phone but there is no confirmed news about the product.

Motorola is expected to launch a Snapdragon 888 powered smartphone next year. So this could be exactly that, or it could be a new phone, but there is no real info on that as of now.