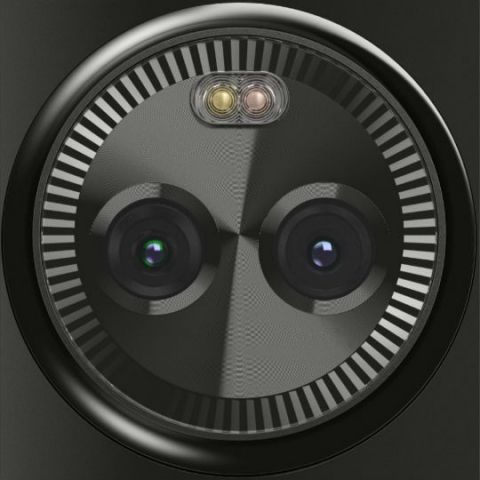 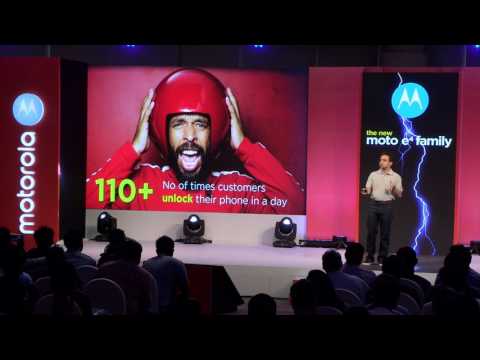 Moto is expected to launch its X4 smartphone any day and now, we’ve got a good look at the dual-rear camera setup that the phone is tipped to come with. Evan Blass, aka @evleaks posted a closeup of the camera on the phone. Like leaks before, the image suggests that the two cameras will be aligned horizontally, with a dual-tone flash situated above the camera setup.

A few days ago, Blass had posted a photo showing the rear of the phone along with some of the features that can be expected. The image suggested that the Moto X4 might feature a metal and glass build, and IP68 certification. The Moto X4 is also tipped to come with a “smart camera” and AI integration. It is possible that Moto may offer its own AI-based assistant, similar to what Samsung offers with Bixby and Google with Assistant.

A listing on GFXBench suggests that the Moto X4 might feature a 5-inch Full HD display. It is tipped to be powered by Qualcomm’s Snapdragon 630 platform with 3GB of RAM. It is also expected to offer 16GB of storage.

However, it should also be noted that if the Moto X4 does indeed come with a dual camera setup, it won’t be the first from the company to do so. That honour goes to the Moto Z2 Force that offers two 12MP cameras at the back. It is possible that this same setup will be used by the Moto X4. Other features of the Z2 Force include a 5.5-inch QHD AMOLED display with ShatterShield technology and a Snapdragon 835 SoC. The phone is available in two variants, one with 4GB RAM/ 64GB storage and other with 6GB RAM/128GB storage.