According to new leak images, the smartphone has button-less front and thin bezels. 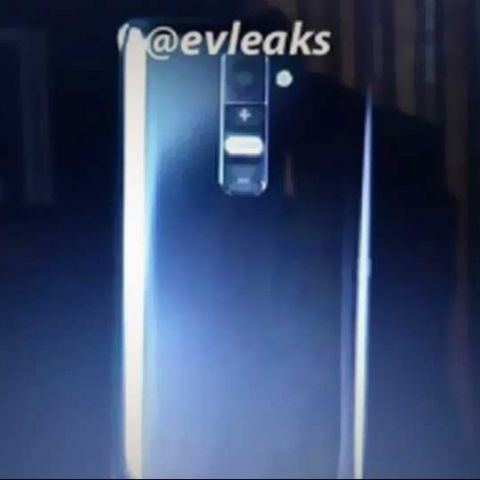 Details about LG's next flagship smartphone, dubbed as the Optimus G2, have once again surfaced on the web. According to new leak images, the smartphone has button-less front and thin bezels. The information is in line with the previous rounds of rumours of on-screen buttons.

LG has already confirmed it is developing successor to its popular Optimus G smartphone. The Optimus G2 is believed to serve as the basis of the next gen Nexus smartphone – like Optimus G is for the Nexus 4. LG, however, has stated it won't launch the Nexus 5, but reports say the phone is already in the works.

The LG Optimus G2 is said to come with a 5.2-inch full HD display with 423 ppi density. The recent leaked benchmark results show the phone is powered by a quad-core Snapdragon 800 chipset and 2GB of RAM. It is likely to sport 13 MP camera along with Optical Image Stabilization.

The leaked images show the camera module along with a single LED flash and a set of buttons for and -, which are supposed to be camera-related functions. The keys are placed on the camera-protective slide-down cap. Check out the new leaked images of the Optimus G2 below: 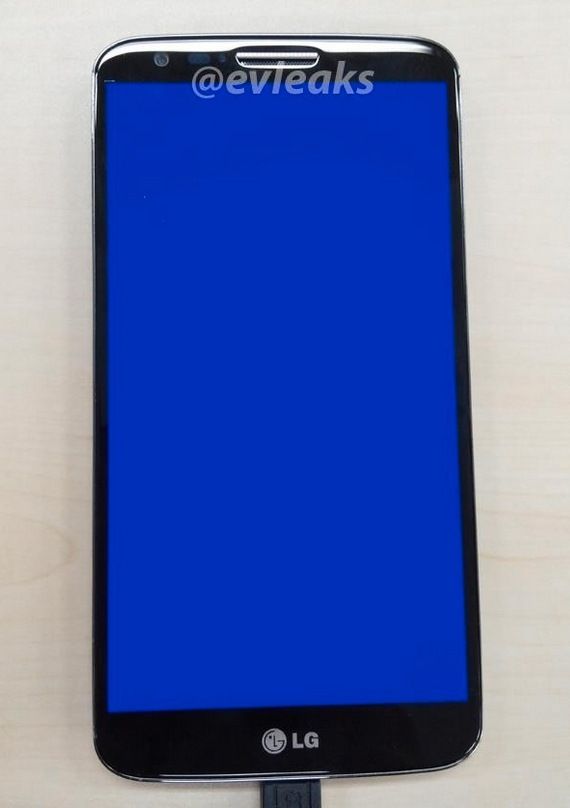