Meizu Pro 7 leaks suggest secondary display at the back 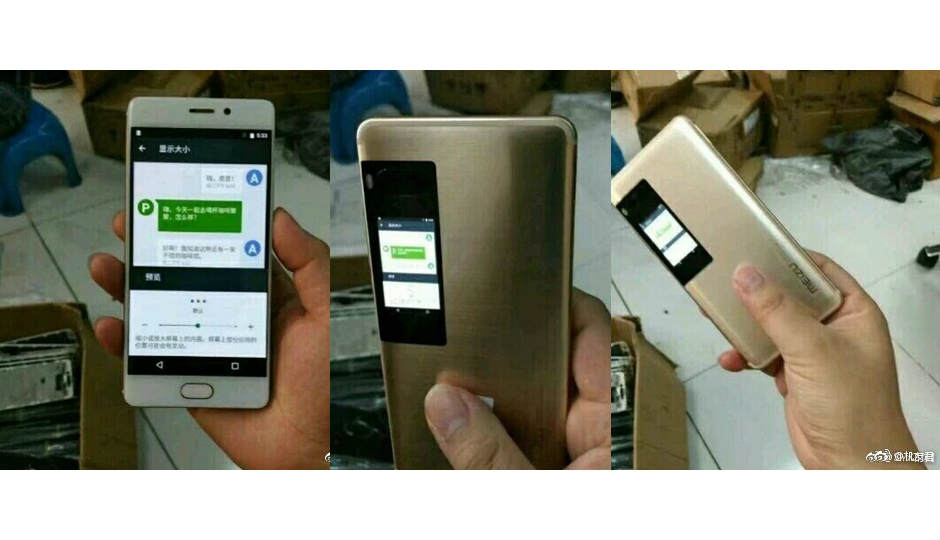 Meizu Pro 7 leaks suggest secondary display at the back

New images of a device said to be the Meizu Pro 7 have surfaced online, suggesting that the device might have a secondary display on the back. The phone was photographed a few days back as well showing the rear display. From the images leaked thus far, it is quite clear that the secondary display is also a coloured screen and is located right below the dual-camera setup. Previously, the phone was rumoured to feature a single rear camera with a 10-led ring flash system. It was also reported back in January that the device may feature a 5.7-inch 4K display with always-on technology.

Six months later however, things have changed. New rumours suggest that the phone might have a 5.2-inch display with 1080p resolution. Reports suggests that, there may be a Pro 7 Plus as well, which may feature a 5.5-inch display. Both versions are supposed to be powered by the new MediaTek Helio X30 SoC. This is a new deca-core SoC, in which MediaTek is introducing its CorePilot 4.0 technology and it even supports Google’s TensorFlow framework. There are new reports about the RAM and storage options of the phone, but if previous reports are to be believed, it will have 8GB of RAM and 128GB of storage on the top variant. 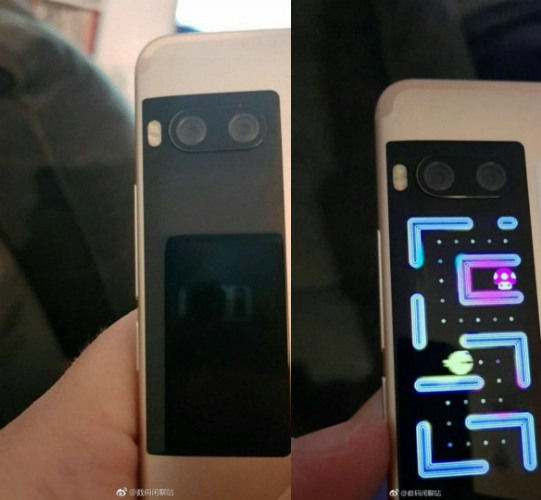