New iPhone SE may launch in August followed by iPhone 8 in October: Report

A new report claims that the 4-inch iPhone SE will indeed see a second generation release at an Apple event in August, while the iPhone 8 will be launched at a second, delayed event in October. The 2017 iPhone SE is expected to be priced at at 339 Euros ( 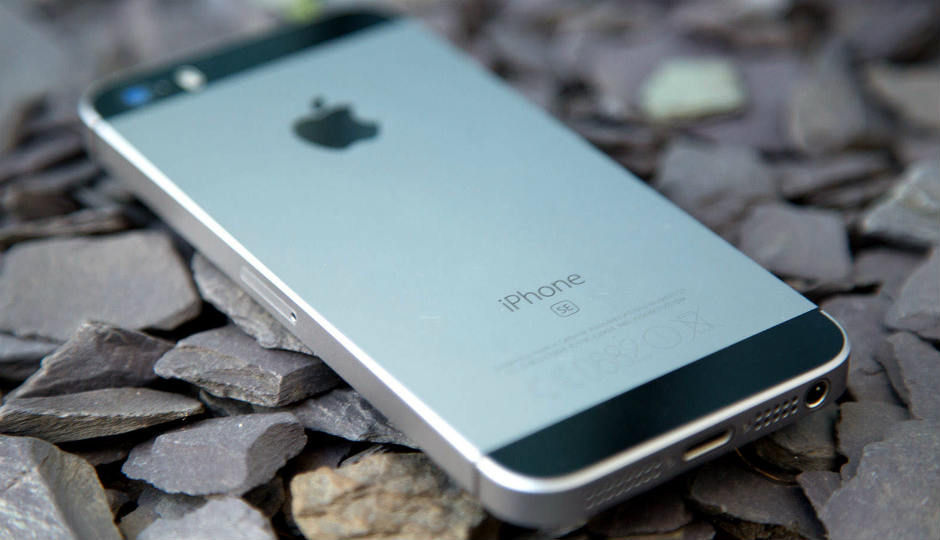 New iPhone SE may launch in August followed by iPhone 8 in October: Report

As we get closer to September, the much anticipated iPhone launch month, the pandemonia surrounding the upcoming phones will only become worse. Just yesterday, Apple analyst, Pan Jiutang said that the market for a 4-inch device is fading, with consumers preferring smartphone displays upwards of 5-inches. This led to speculation that Apple will probably not launch an updated version of its compact iPhone SE.

However, a new report by igeneration claims otherwise. As per what a source told the publication, Apple will be hosting two launch events this year. The publication expects one of these Apple events to be held at the end of August, where the company will launch an affordable “SE Type” iPhone priced at 339 Euros (Rs 25,143).

Further, the source also confirmed that a second event will happen in October, where Apple will launch the iPhone 8. We have already heard of numerous rumours and reports suggesting that Apple’s next flagship and Tenth Anniversary special iPhone will see a delayed launch this year. A recent Morgan Stanley report also pointed out that Apple's OLED iPhone might be announced at the company's fall (September) event, but won't be available until October. Another prediction by KGI analyst Ming-Chi Kuo said that the upcoming iPhone 8 might be facing big production challenges which could cause a delay in the shipment of the smartphone.

As far as the iPhone SE is concerned, the smartphone is a popular choice amongst Indians who prefer a cheaper, smaller iPhone. Apple has even started manufacturing the iPhone SE in India this year. A rumour back in May suggested that Apple would launch the device at WWDC, its annual developer conference, which took place in June. GizmoChina even posted an image tipped to be the 2017 iPhone SE, suggesting that the company might switch from metal to glass for this year's model.