New info suggests LG is indeed working on the Nexus 5

After conflicting reports floating around for the past week here are some new leads on the fabled Nexus 5. 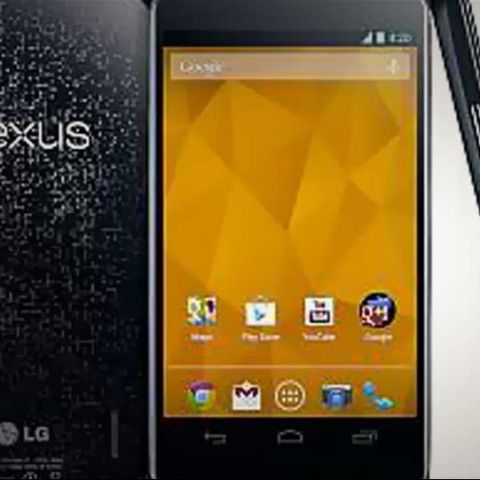 It all started when Larry Page reportedly stopped over at the LG headquarters earlier in the month to discuss – what else – the next iteration in the Nexus series of smartphones. Now Larry may have just dropped in on LG CEO Koo Bon-joon to discuss the weather but this sent the whole web in a tizzy with speculation flying high that LG has already been roped in to build the Nexus 5.

But towards the end of the month, LG’s European VP, Mr. Kim Won revealed in an interview with All About Phones, that they were not too keen on building the next Nexus phone. This should’ve put the rumours to rest, but almost immediately there were reports that Mr. Kim’s comments have been misinterpreted; the statement confirmed that while LG isn’t working on the Nexus 5, it’s interest in the Nexus program is still strong and LG wouldn’t turn down an opportunity to work with Google.

So the rumour mills have stopped turning? Not even close. The fires have been stoked once more and this time it’s Korean site Daum.net that’s at the forefront. The site suggests that despite whatever we’ve heard so far, LG is in fact working on the Nexus 5. Daum.net has strong credibility when it comes to rumours turning into fact down the line (apparently they were bang on about the Galaxy Mega 6.3).

While the Nexus 4 did pose some production problems for LG, strategically and in terms of marketing mileage, it wasn’t a bad move at all for the Korean manufacturer. Despite what LG has said recently there are a few advantages to being a Nexus partner, the most prominent one is numero uno access to Android 5.0 Key Lime Pie. With so many flagship phones coming out in plain vanilla Nexus editions, LG’s stance on this matter is worth keeping a close eye-on.