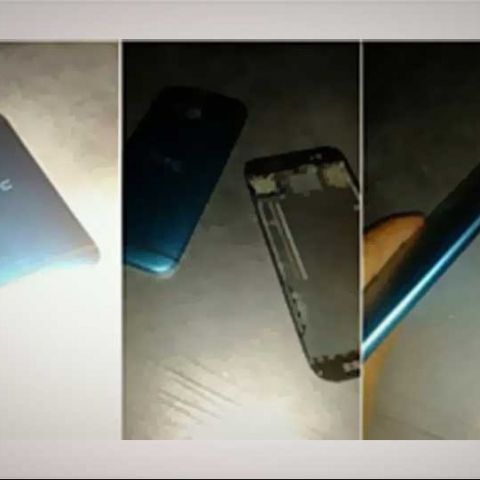 @evleaks has yet again tweeted new specs for the rumored flagship HTC smartphone for 2014 - the M8, apparently in its own cryptic way.

The new rumored specs reveal a Snapdragon 800 (MSM8974) processor, 5-inch 1080p display and 2GB of RAM. The smartphone is rumored to have a an ultraixel rear camera along with a 2.1 front snapper. The tweet also reveals 802.11a/b/g/n/ac connectivity, Android 4.4 KitKat and Sense 6.0.

Images had emerged earlier of the rumored HTC One successor, contrary to previous rumours, which pointed to 3GB of RAM along with 2k display between 5 to 5.2 inches.

Though everyone would be hoping for a 3GB RAM , new leaks point towards 2GB of RAM. However, the information are still rumours, nothing is officially confirmed yet.