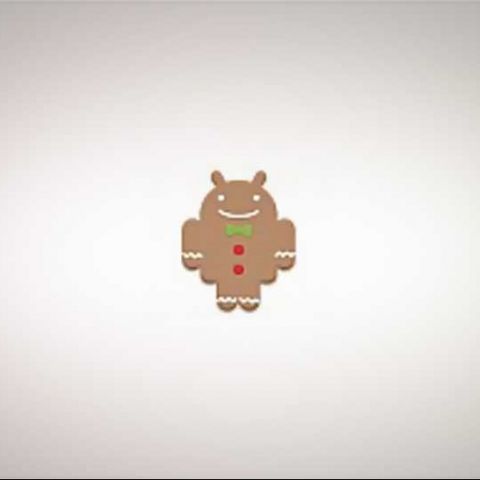 Google has released the SDK and NDK for its latest mobile operating system, Android 2.3 Gingerbread, and it brings a host of improvements and new features to the table. The first device to sport the operating system will be Google’s latest flagship phone, the Google Nexus S, and we should start seeing other devices early in 2011, including the Sony Ericsson PlayStation Phone.

[RELATED_ARTICLE]Apart from refinements from simplicity, speed and power efficiency, Gingerbread also plenty of enhancements for gaming, as well as new platform technologies such as native VoIP/SIP/NFC (Near Field Communication) support, as well as support for a host of new sensors, such as gyroscopes and barometer.

The Gingerbread platform also brings with a new media framework, which apart from support for VP8 video and WebM image compression technologies, offers support for previously unsupported formats, such as AAC and AMR.

Check out the introductory video below, as well as a more complete list of new features, à la Google. Refer to Google’s Gingerbread page for more details, as well as download links for the SDK and NDK.