New concept designs show iPhone 6 along with 6S and 6C Internet is flooded with concept images of Apple's yet to be announced smartphone, dubbed as the iPhone 6. Well, a new concept design has made its way to the Internet, courtesy designer Martin Hajek.

Considered to be the most fascinating so far, the new designs concept not only cover the iPhone 6, but also the iPhone 6S and iPhone 6C. The flagship, the 6S is featured with high quality gold finish, the C has a bright blue plastic case. However, the two phones are surprisingly very slim and seem very real.

The new concept design comes shortly after an iPhone 6 case was shown by Unbox Therapy. In the video, the iPhone 6 was compared with an iPhone 5s, as well as a Note 3 and Nexus 5. The case is said to model 4.7-inches. You can check out the video on YouTube. 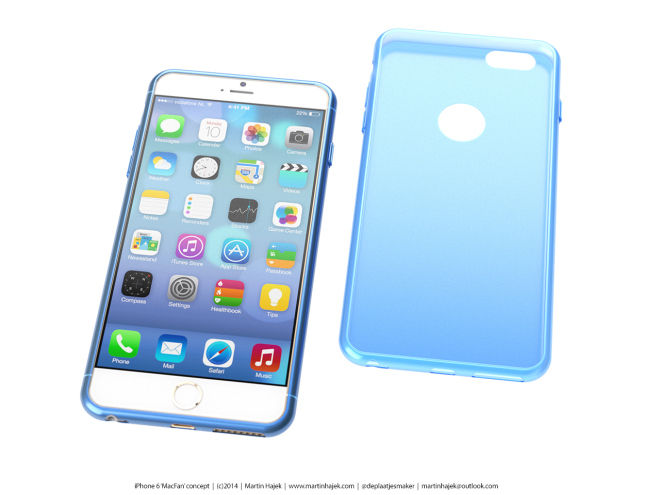 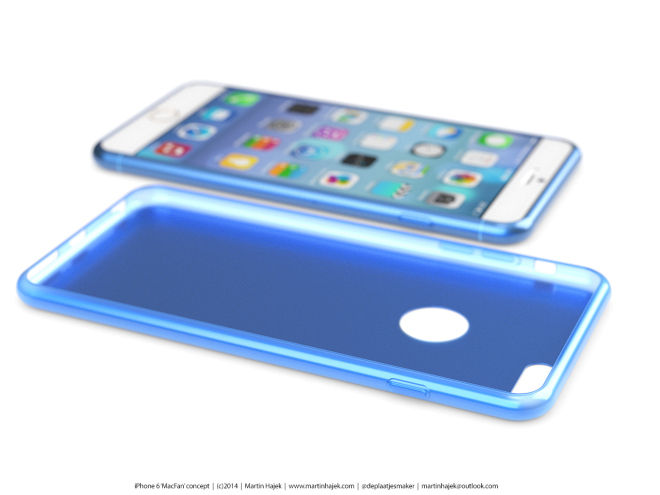 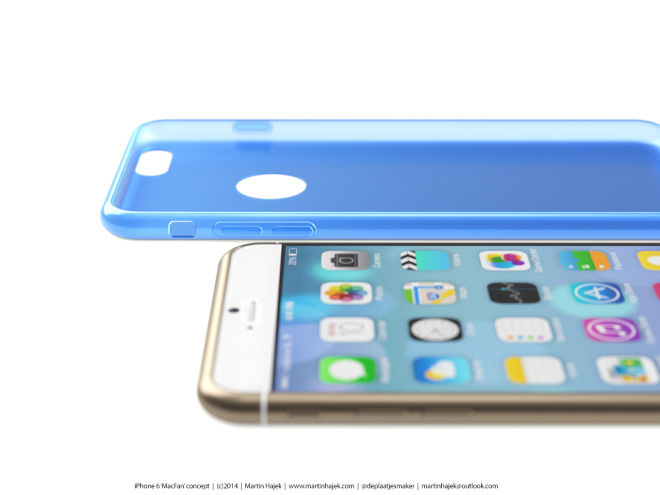 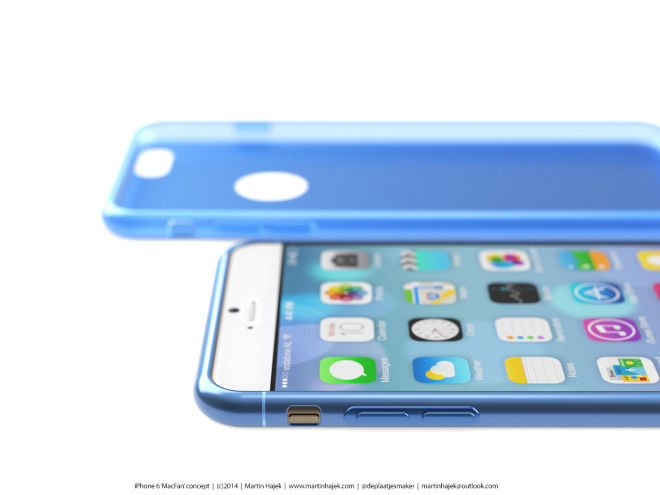 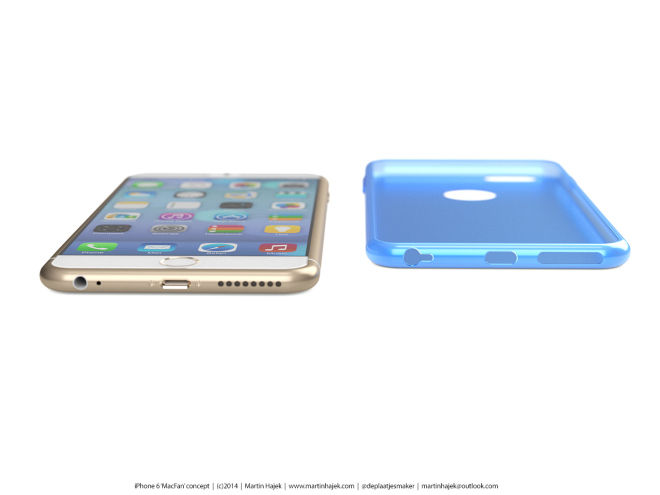 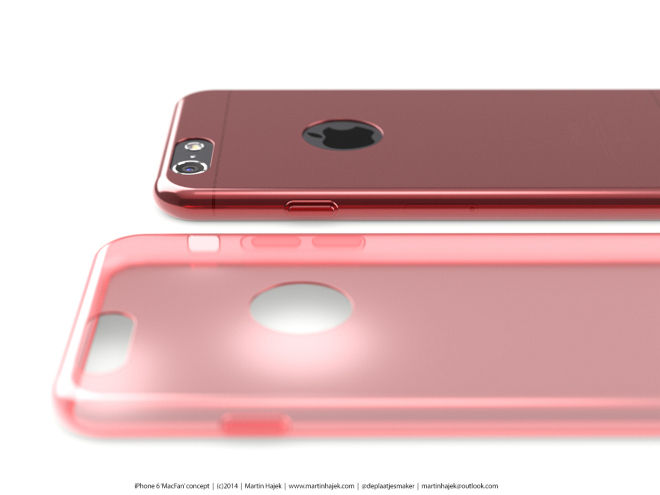