Sony's newest Android handset, the Xperia M4 Aqua, is IP68 certified, has a 720p screen and is powered by an octa-core CPU.

Sony has unveiled the Xperia M4 Aqua Android smartphone at the Mobile World Congress in Barcelona. This, alongside, the Xperia Z4 tablet, are the only two Android devices shown off by Sony at MWC 2015 so far. Considering that the M4 Aqua has been launched at €299 (Rs. 23,000 approx.), which puts it firmly in the mid-range segment, it appears strange that Sony has left the high-end segment untouched and not launched the successor to the Xperia Z3. 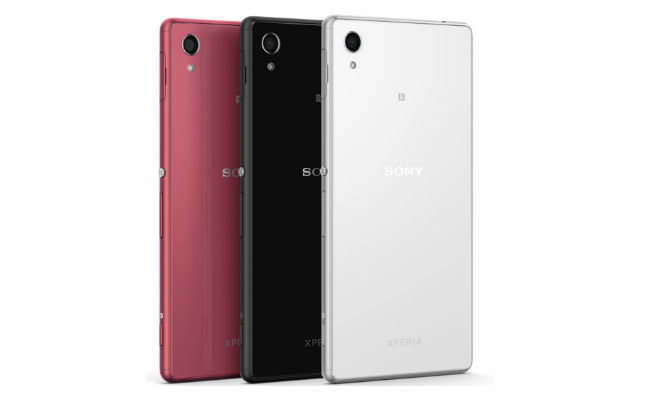 The Xperia M4 Aqua is the first IP68 certified waterproof phone that does not require rubber caps for its microUSB port. It has a 5.2-inch 720p IPS display and is powered by a Snapdragon 615 octa-core 64-bit processor, Adreno 405 GPU and 2GB of RAM. Imaging is handled by a 13MP primary camera and a 5MP front camera, while storage options include 16GB internal memory and microSD card support. Finally, the Xperia M4 Aqua supports 4G LTE, runs on Android 5.0 Lollipop and boasts of a 2,400 mAh battery.

There’s no word yet on an India launch date or price but we don’t expect Sony to take too long to launch the M4 Aqua here.