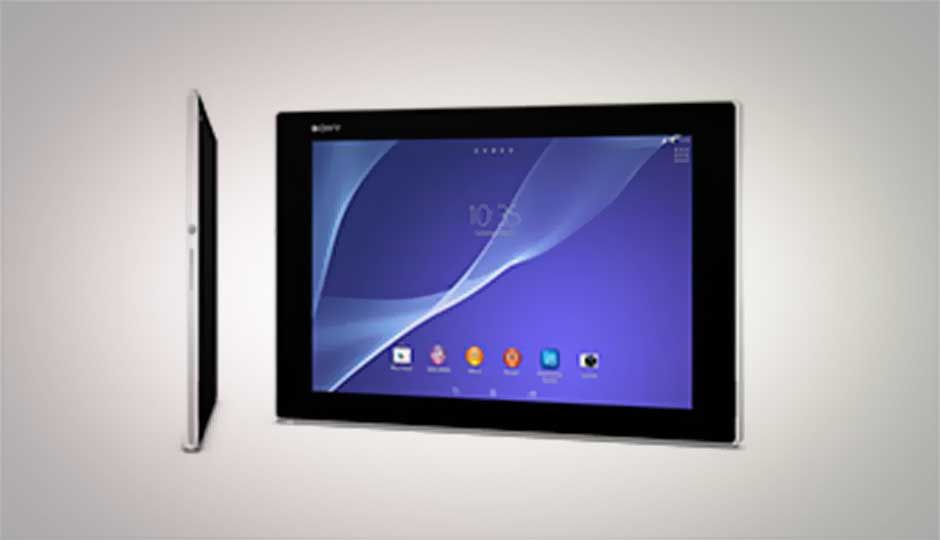 Sony is making some great announcements at the Mobile World Congress in Barcelona as right after revealing the flagship smartphone Xperia Z2, it has unveiled the Xperia Z2 Tablet.

As we saw on the Xperia Tablet Z, the Xperia Z2 Tablet is water and dust resistant, with scratch-proof front and back glass panels. It packs in a 10.1 inch full HD (1920x1200px) display with Sony’s latest Triluminos display with Live Color LED along with X-Reality mobile picture engine. The tablet Sony runs on a Snapdragon 800 chipset clocked at 2.3GHz, Adreno 330 graphics and 3GB of RAM. There is 16GB of internal storage which is expandable via a microSD card slot. There is a combo of 8.1MP (rear) and 2MP (front) cameras, with both cameras capable of 1080p video recording and HDR. 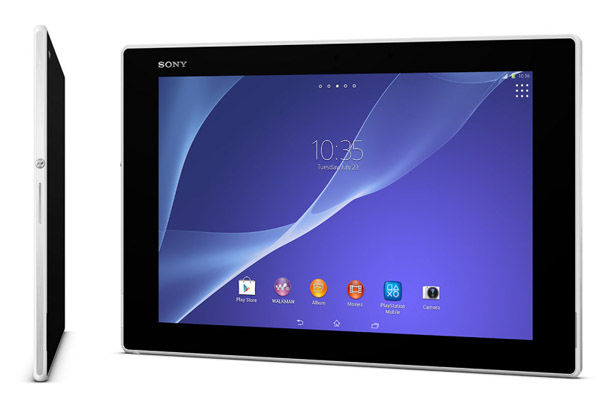 It will be arriving in a Wi-Fi only and an LTE versions running on Android 4.4 KitKat. There will be two colour options of black and white and the tablet will be available in the month of March.

Sony also announced the Xperia M2 smarpthone which comes with a 4.8 inch TFT display with 960x540 pixels resolution. It is powered by a Snapdragon 400 chipset with a quad-core 1.2GHz Cortex-A7 processor, Adreno 305 GPU and 1GB of RAM. It has 8GB of internal storage, expandable via a microSD slot, an 8MP camera with Sony's Exmor RS sensor and a single LED flash. The Sony Xperia M2 will run on Android 4.3 Jelly Bean out of the box and we expect Android 4.4 KitKat to arrive on it soon after the launch. 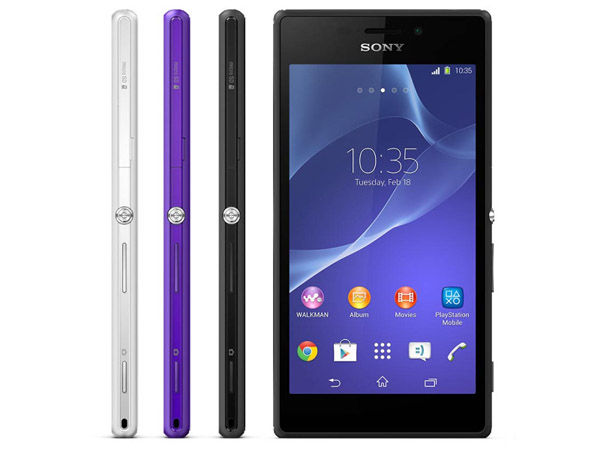 The pricing on both of the devices has not been confirmed yet.