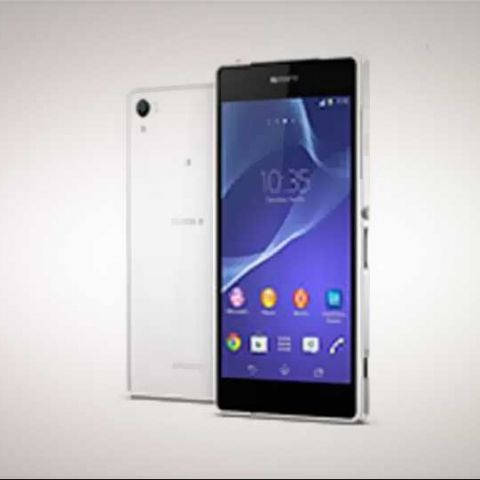 Sony has announced its flagship smartphone, the Xperia Z2, at MWC in Barcelona today.

The Xperia Z2 runs on a 2.3 GHz quad-core Snapdragon 801 chipset with LTE support and 3 GB of RAM. The 20.7 MP camera at the back, which is similar to the one we saw on the Z1, now supports 4K video recording. Sony has also added a massive 3200mAh battery and still managed to keep the handset slim at just 8.2mm. The internal memory is 16GB with a microSD card expansion slot supporting 64GB cards. On the connectivity side, the Z2 will come with LTE, Wi-Fi, NFC, Bluetooth and microUSB.

And, of course it is waterproof and dustproof.

The Xperia Z2 will be running on the latest Android 4.4.2 KitKat update and will be available globally in the month of March. There is no confirmed information regarding the price of the smartphone as of yet.