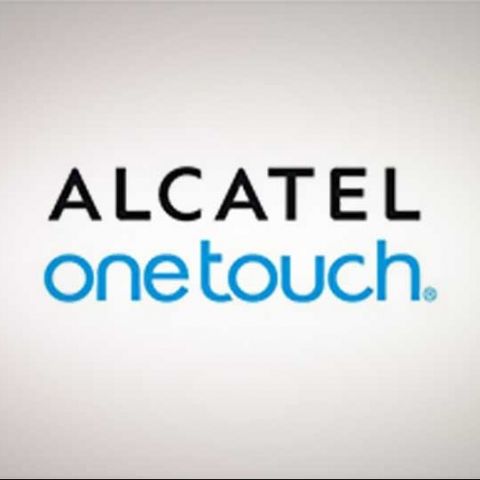 Alcatel Onetouch, the French smartphone maker, has introduced its first lineup of Firefox OS smartphones by announcing three handsets at MWC in Barcelona. 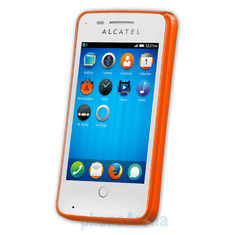 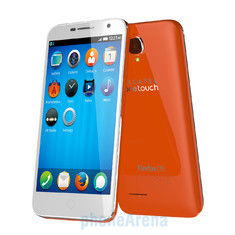 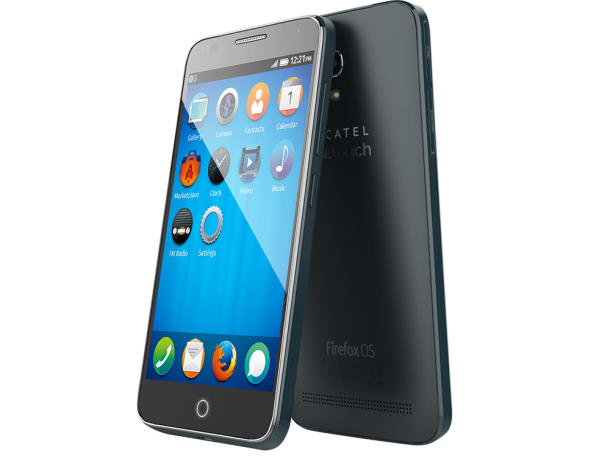