Images have surfaced on the Internet, which shows what maybe the glass panel of Sony’s Phablet. 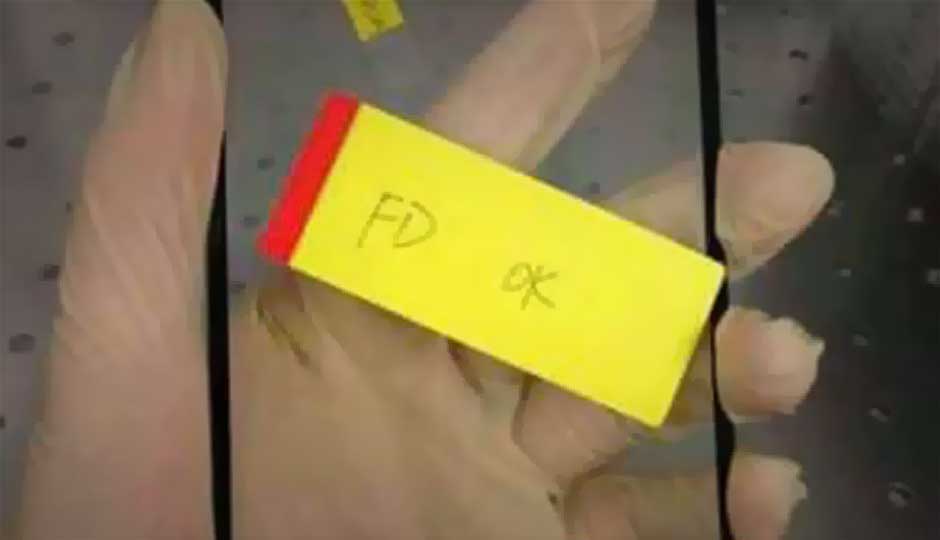 An image has surfaced on the Internet, which shows what maybe the glass panel of Sony’s rumoured upcoming phablet device. The Sony phablet is expected to be unveiled at MWC 2013, which is just around the corner. Rumours on the Internet suggest that the device will have a 6.44-inch display with a full 1080p HD resolution. No other details are known of the device but we can expect it to be a part of the Xperia line-up of devices.

This isn’t the first device we expect to see at MWC that will support a display larger than 6-inches. At CES 2013, we saw the Huawei Ascend Mate that showed of a 6.1-inch IPS display with a 1280x720p HD resolution. We expect the device will be showcased at MWC as well. In terms of its specifications, it has a 1.5GHz Hi-Silicon quad-core processor under the hood combined with 2GB of RAM.

It runs on Android 4.1 Jelly Bean straight out-of-the-box and is powered by a 4050mAh battery. The Android OS is skinned with Huawei’s Emotion interface. It has an 8MP AF rear-facing camera with HDR and 1MP HD front-facing camera for video calls. You can read more details of the Ascend Mate here. 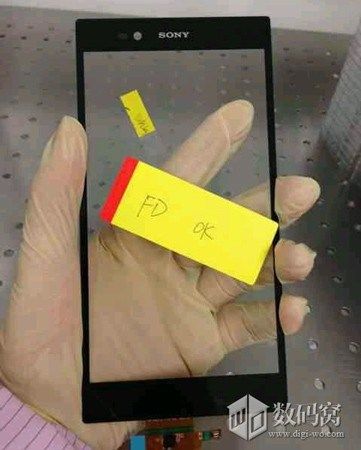 Another devices expected to cross the 6-inch display size is the Samsung Galaxy Note III. It is expected to have a 6.3-inch display and be powered by an eight-core Exynos 5 Octa processor. You can read more details about the Note III here.

What do you think? Is 5-inch the new standard smartphone size and will the phablets be a device that has a display larger than 6-inches? What will become of the 7-inch tablet? Let us know your thoughts in the comment section below.