Mozilla’s Ignite and the future of Firefox OS

Mozilla has plans to make quality phones instead of affordable phones under its Ignite initiative for Firefox OS.

Mozilla’s Ignite and the future of Firefox OS

All phones we have seen so far from various manufacturers featuring Mozilla’s Firefox OS has been aimed at the ultra low budget segment. But this is going to change in the near future as Mozilla CEO Chris Beard said in an email sent out to CNET “We will build phones and connected devices that people want to buy because of the experience, not simply the price”. The company is pursuing a new strategy called Ignite, which will focus on phones with compelling features and hardware rather than a lower price tag.

Mozilla has set out some goals in order to make the Ignite program a success. First of all it wants to improve the user experience and it is willing to do that even if it comes at a higher price tag to the consumer. The company will focus on achieving meaningful and significant success in whichever segment they cater to before jumping to another segment. While Mozilla will continue to develop its OS on the web platform, it will try to bridge the app ecosystem gap by implementing better Android app capabilities. 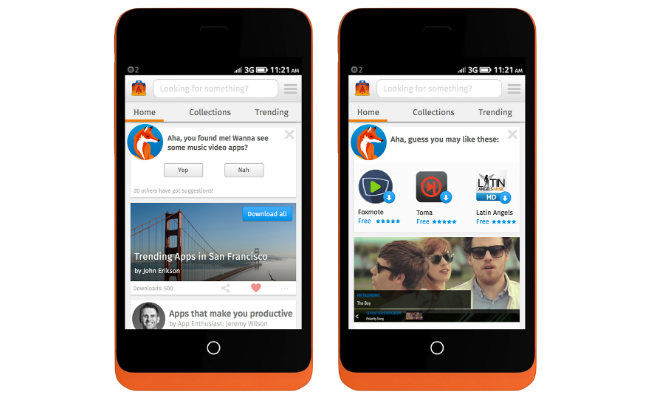 Besides overhauling its mobile strategy, Mozilla also hopes to enhance the experience for Web API developers by giving them a “View Source” like feature to help them code better. In terms of experience for the user, Mozilla aims to provide a similar experience regardless of if you are a first time smartphone buyer or a technically sound individual. Mozilla will also explore market opportunities like Smart TVs through its distribution partners.

Mozilla’s Firefox OS, which was announced last year, in tandem with various manufacturers spawned many low cost smartphones like the Intex Cloud FX. These smartphones offered very low specs and and scored even lower on functionality. These phones lagged in daily use and the app ecosystem was terrible. Now however, with the new Ignite initiative in place, Mozilla aims to grasp a slice of the smartphone pie in the future.