The anticipated Motorola X Phone has now been delayed and may see the light of day in August or later. 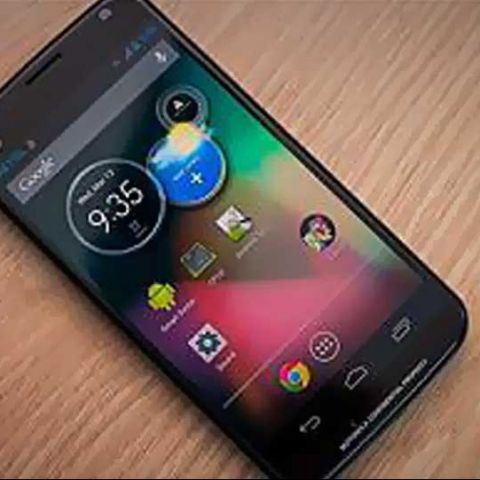 The anticipated Motorola X Phone has now been delayed and may see the light of day in August or later.

Now, information is circulating on the Internet, which suggests that the Motorola X Phone is delayed and will launch in August or later. The device was originally slated for a June/July launch. There is no official reason as to why the smartphones release has been pushed back.

PhoneArena has reported that the device is still in its early prototype stages. It is expected that the X Phone will have a 4.7-inch 1080p display and a very slim bezel. The leaked images we saw some time back were images of this same prototype. The device is also expected to run on Android 4.2 Jelly Bean. The smartphone is also expected to have a 2GHz quad-core Qualcomm Snapdragon 800 processor along with a 4000mAh battery.

The delay means that Google has something up its sleeve, which will be unveiled at the annual Google I/O event that will happen in May 2013. Google I/O is generally the place where Google shows off the developments in the Android OS and the Nexus family of devices.

Recent speculations on the Internet suggest that we will see a white Nexus 4 with higher built-in storage capacity. It is also expected that the Nexus 7 will be refreshed with updated specifications. Since Google glass has received quite a bit of attention and competition in development, we thing it will get its fair share of attention at the event too. Android 5.0 Key Lime Pie too seems to be on the horizon. With so much happening Google can also slip in the launch of this mysterious Motorola X phone. For all we know, it could be the next Android flagship phone showing off Key Lime Pie. What do you think? Let us know in the comment section below.