Motorola has plans to bring affordable 4G phones to India even before 4G goes official. 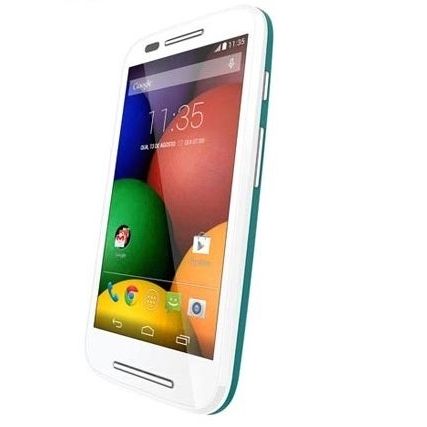 Motorola mobility has been the talk of the Indian mobile segment with its Moto Gs and Moto E, and now the company has revealed that it has plans to bring new affordable 4G phones to India next year.

Motorola is currently selling both generations of its Moto G and Moto X devices along with the Moto E. According to rumors, Motorola has plans to bring a newer iteration of the Moto E and, if its 4G plans are taken into account, the now Lenovo owned company may introduce a new Moto E with 4G capabilities. 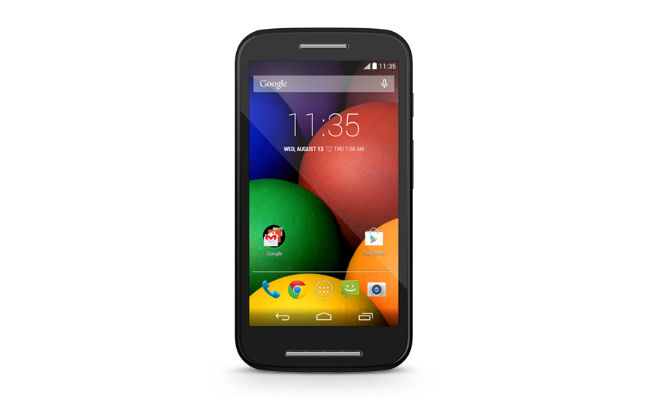 4G in India is still at a very early stage and only available in select regions of metro cities. Motorola has been celebrating its success story with its competitively priced devices in India but to bet on 4G before it's even here properly may not be the best move.

India is one of the fastest growing mobile markets currently and Motorola has played a considerable part in it along with other local and China based phone manufacturers. India has shown quite an interest in the smartphone segment and thus the telecom industry has grown multiple folds here in the recent years.