Motorola unveils the Moto G73 and Moto G53: Check out the specifications, price and availability

Follow Us
HIGHLIGHTS
Motorola unveils the Moto G73 and Moto G53: Check out the specifications, price and availability 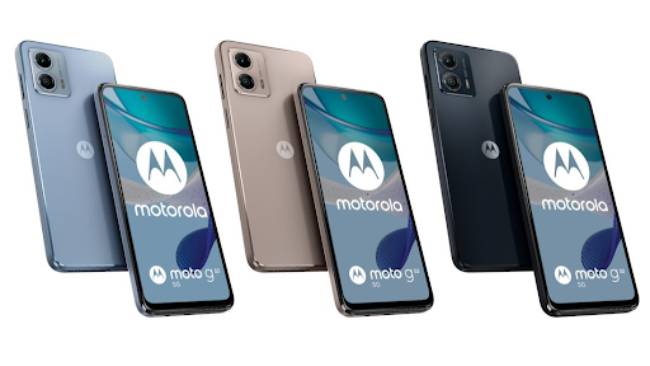 Moto G73 is powered by Mediatek’s Dimensity 930 chipset which brings a 5G sub-6GHz modem with it and that counts as a big upgrade over the Moto G72 which had an Helio G99 chipset. It runs on the latest Google-based Android 13 OS and mild My UX alterations. There is only one storage option listed on this phone on Motorola's official website which is 8GB RAM and 256GB storage.

It now has a 6.5-inch IPS LCD display, not the P-OLED display like its predecessor. The display supports the 120Hz refresh rate and comes with the same resolution of 1,080 x 2,400px.

It has a dual camera setup with a 50-megapixel primary camera and an 8-megapixel wide lens which can capture up to a 118-degree field of view and autofocus and that allows it to capture macro pictures as well. Although they replaced the 108-megapixel camera from the Moto G72, the Moto G73 can shoot video in 4K whereas its predecessor couldn’t. The Moto G73 sports a 16-megapixel selfie shooter

The phone packs a 5000mAh battery and it comes with a 30-watt charger called TurboPower 30. It supports 5G connectivity and Dolby Atmos. 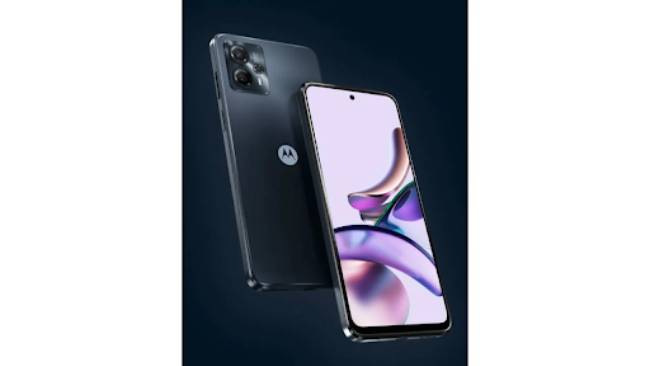 Moto G53 will come with the Qualcomm Snapdragon 480+ processor whereas Moto G52 was powered by the Snapdragon 680. It will roll out in 4GB, 6GB and 8GB RAM paired with 64GB and 128GB storage.

The phone packs a 5000 mAh battery with 10-watt of fast charging support which increases to 18-watt in the Latin American market. Both the phones, Moto G73 and Moto G53 have face unlock support and fingerprint sensors. The speakers of Moto G53 also support Dolby Atmos.