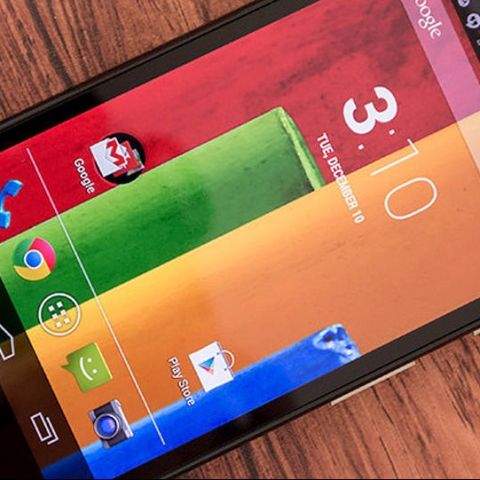 After launching Moto G and Moto G Forte, Motorola may soon add two new variants to its Moto G series. According to a Mexican website Xataka, Motorola is planning to launch the Moto G LTE and Moto G Ferrari smartphones this year.

The Motorola Moto G LTE, as the name suggests will support LTE connectivity. The smartphone will have 16 GB internal storage and 1 GB RAM. Apart from this, the Moto G LTE has similar specs as the Moto G. The smartphone runs on Android v.4.4 Kit Kat and has a quad-core 1.2GHz Snapdragon processor. It has a 4.5-inch 720p display and according to sources the retail packaging of the smartphone will include a Motorola Flip Shell. The Moto G LTE is expected to be launched for $260 in Mexico in early June.

However, there aren't more details available regarding the Motorola Moto Ferrari. The smartphone will reportedly be available in 8 and 16 GB variants and may be Red in color with Ferrari Logo on top. In the past, Motorola has released several Ferrari branded handsets including the Motorola i867 Ferrari which came in a black and red combination of colors and had the manufacturer's logo on the front and back.

After launching the rugged Motorola Moto G Forte last month, Motorola is planning to launch another affordable smartphone called the Moto E in May. The Moto E will have a 4.3-inch display with 720 pixels resolution. It runs on Android 4.4 out-of-the-box and a 1.2 GHz dual-core processor paired with 1 GB of RAM. The smartphone will have dual-SIM capability with dual-standby functionality. The Moto E will have a 5 MP rear camera and will pack a 1900mAh battery.