Motorola to launch a 10-inch Android TV tablet with Verizon 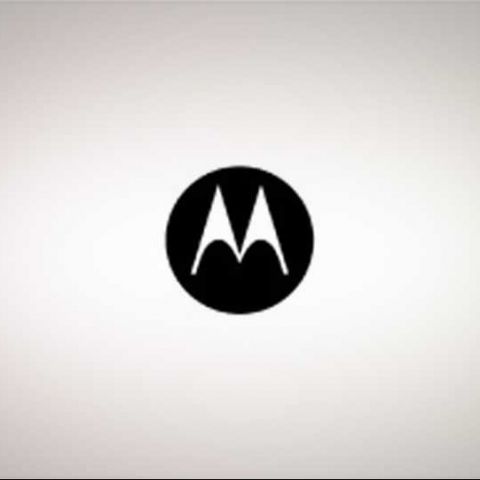 The Financial Times reportedly uncovered information about an upcoming tablet being developed by Motorola in partnership with Verizon Wireless. The product will supposedly be an Android-powered 10-inch tablet that will support Verizon’s FiOS (fibre optic service) digital television service, apart from Adobe Flash. Motorola already manufacturers Verizon’s FiOS set-top boxes, though the point of fibre optics connecting to a handheld device is as yet unknown...more likely, it will stream the pay-TV via 3G. Other specifications revealed by FT’s source indicate that the Motorola tablet will come with Android 2.2, and feature both front and rear cameras. It will apparently launch in the American autumn.