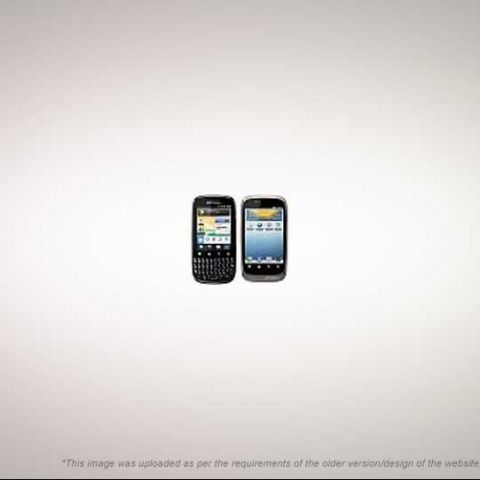 The Motorola Fire runs on Android 2.3 Gingerbread operating system and features 2.8 Inch TFT touchscreen, 3 MP primary camera and expandable storage capacity up to 32 GB. The notable features of the device are the touchscreen and physical Qwerty keypad. Check out the full specs of the device here.

The Motorola Fire XT also runs on Android 2.3 Gingerbread operating system but unlike the Motorola Fire it does not sport a physical qwerty keypad. The device comes with 3.5 Inch Capacitive Touchscreen, 5 MP Primary Camera and expandable storage capacity of up to 32GB. Check out the full specs of the device here.