Motorola One Zoom with 48MP quad-camera setup, Moto E6 Plus launched at IFA 2019 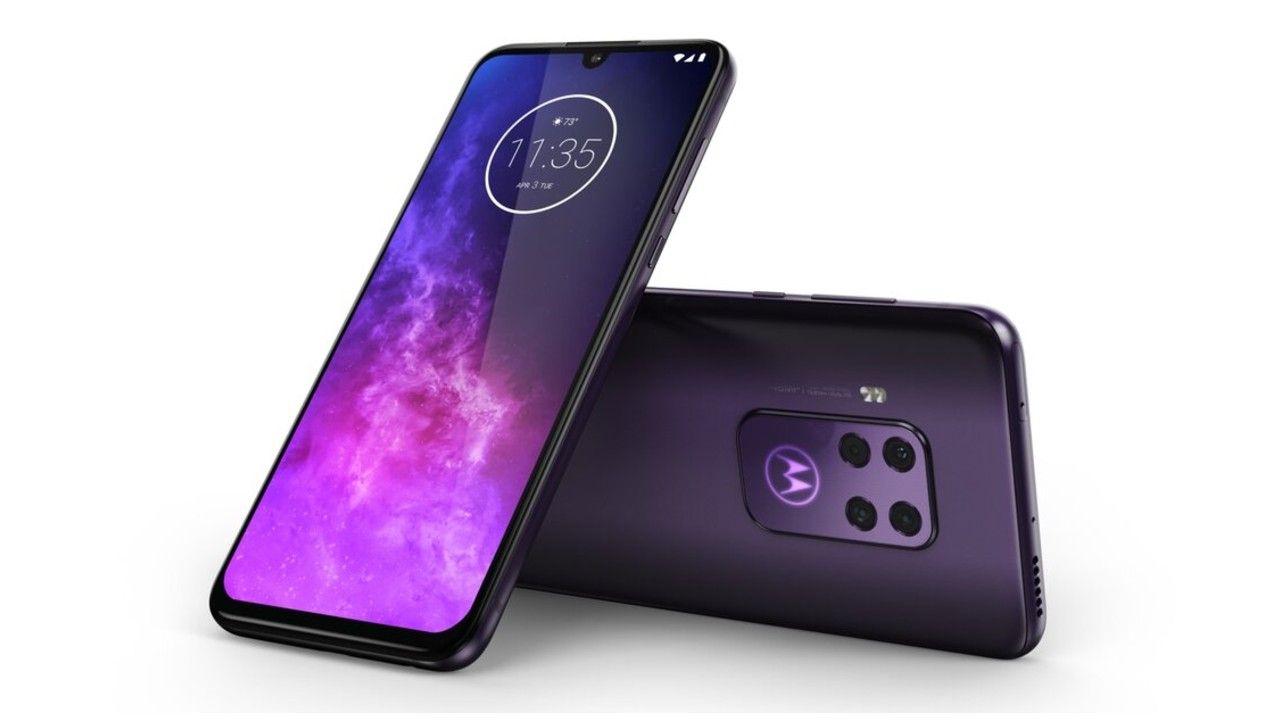 Motorola One Zoom with 48MP quad-camera setup, Moto E6 Plus launched at IFA 2019

Motorola has announced the Motorola One Zoom and Moto E6 Plus at IFA 2019. The One Zoom is a mid-range offering with a 48MP quad rear camera setup, while the Moto E6 Plus sports a dual rear camera setup and a notch display. The Lenovo-owned company has revealed the price and availability of the devices. However, details regarding an Indian release remain unknown.

The Motorola One Zoom features a 6.4-inch full-HD+ (1080x2340 pixels) OLED Max Vision display. It has an aspect ratio of 19:9. The display comes with 2.5D Panada King glass on top, while the rear has 3D Corning Gorilla Glass 3. The smartphone is powered by the Qualcomm Snapdragon 675 chipset paired with 4GB RAM and has 128GB of internal storage. It sports a 6000-series aluminium body.

On the optics front, the Motorola One Zoom features a quad rear camera setup: a 48MP primary sensor with 4-in-1 pixel binning and 12MP output, an f/1.7 aperture, 1.6-micron pixels with OIS, and PDAF + 16MP wide-angle lens with117 degrees camera + an 8MP telephoto lens  with 3x optical zoom and OIS + a 5MP depth sensor. On the front lies a 25MP selfie shooter with 4-in-1 pixel binning and 6.25-megapixel output, effective 1.8-micron pixels, and an f/2.0 aperture.

The Motorola One Zoom is priced at EUR 429 (approx Rs 34,000). It is now available in Argentina, Brazil, Mexico, and other Latin American countries. Also, an Amazon-exclusive version with Alexa preloaded has gone on sale in France, Germany, Italy, Spain, and the UK. The smartphone will be made available in three colour variants, namely, Brushed Bronze, Cosmic Purple, and Electric Grey.

The Motorola Moto E6 features a 6.1-inch HD+ (720x1560 pixels) Max Vision IPS display, which has an aspect ratio of 19.5:9. The smartphone is powered by an octa-core MediaTek Helio P22 chipset with up to 4GB RAM. It comes in 2GB RAM + 32GB storage and 4GB RAM + 64GB storage options. The memory can be expanded by up to 512GB with a microSD card. The phone has dual-SIM (Micro+Nano) onboard.

In the camera department, the Motorola Moto E6 sports a dual rear camera, which is a first for the E-series of smartphones. The smartphone has a 13MP primary sensor with f/2.0 aperture + a 2MP depth sensor and an LED flash module. On the front lies an 8MP selfie shooter.

Connectivity options for the Motorola Moto E6 Plus include 4G VoLTE, Wi-Fi 802.11 b/g/n, Bluetooth v4.2, GPS/ A-GPS, FM radio, Micro-USB, and a 3.5mm headphone jack. It packs a 3000mAh battery and also has a fingerprint sensor on the rear panel.

The Motorola Moto E6 Plus price starts at EUR 139 (approx Rs 11,000). It has gone on sale starting today in Latin America. The smartphone will roll out across the Asia Pacific region in the coming months. It will be made available in a single Silver Grey colour variant.