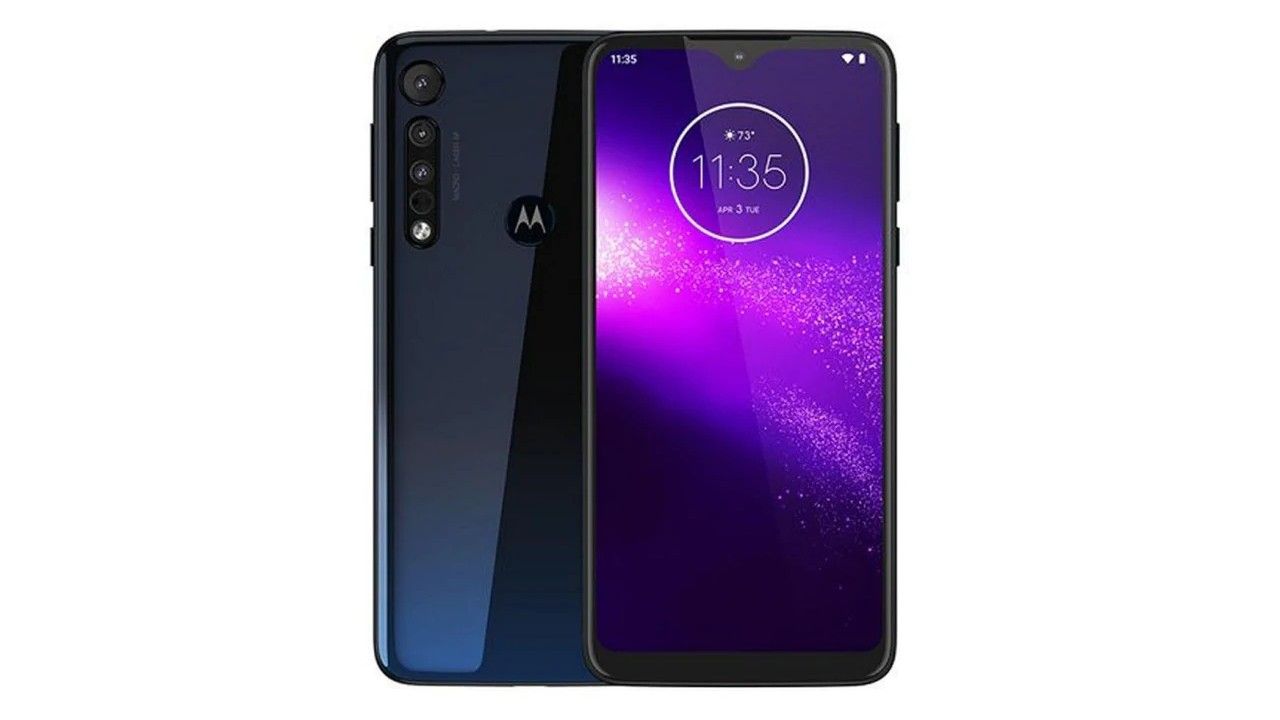 It has a dedicated 2MP macro lens.

Motorola One Macro features a 6.2-inch HD+ display that has a 1520 x 720-pixel resolution. It has a notch as well. The smartphone is powered by MediaTek Helio P70 chipset, paired with 4GB RAM. It comes with 64GB inbuilt storage. Further, the memory can be expanded up to 512GB using a microSD card. The smartphone packs a 4000mAh battery that Motorola claims can offer up to 2 days of battery life.

In terms of connectivity, Motorola One Macro comes with Bluetooth 4.2, Wi-Fi 802.11 b/g/n,GPS, GLONASS. It has a hybrid dual nano-SIM support, a USB-C port as well as a headphone jack.

While One Macro is part of Motorola's "One" series smartphones, the company confirmed to us that it will push out major Android updates to the One Macro for two years.

Motorola One Macro price and availability

Motorola One Macro is priced at Rs 9,999. It comes in a single Space Blue colour. It will be made available through Flipkart from October 12. Jio users will be able to avail a cashback of Rs 2,200 + 125GB additional data.