Motorola has formally launched Defy+ in the Indian market. 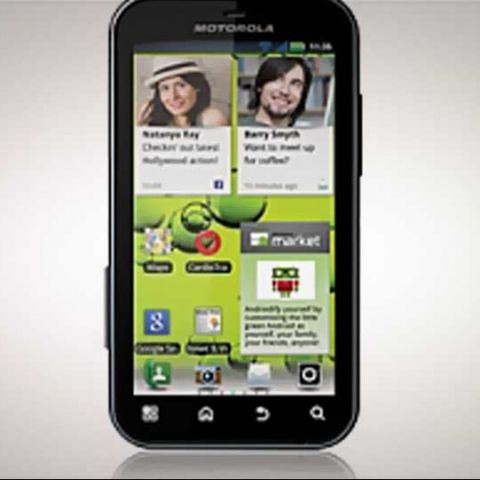 Motorola has formally announced the launch of its Defy smartphone in India. The new Motorola smartphone has been priced at Rs. 19,490. However, it is available at the online retail stores letsbuy.com and flipkart.com for Rs. 17,900.

Motorola's latest rugged smartphone runs on Android 2.3 Gingerbread operating system and is powered by a 1GHz processor. Here are the specs of the new Motorola Defy :

Check out more specs details of the Defy here.