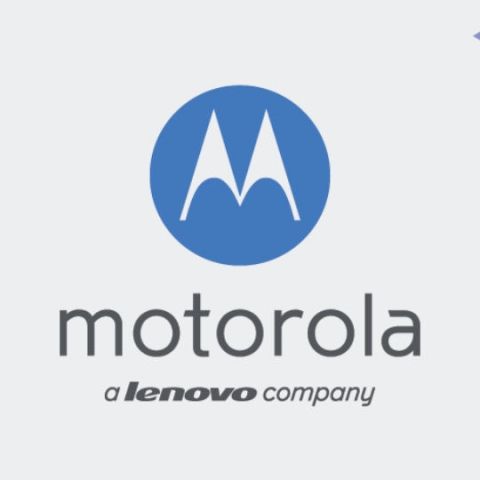 Lenovo acquired Motorola from Google last year, but the process has now officially been completed.

Chinese smartphone brand Lenovo has just officially completed the takeover of Motorola Mobility. The company had started the acquisition of Motorola from Google last year. While the ‘A Google Company’ monicker was removed from Motorola’s logo a long time ago, the acquisition had been ongoing and the company was still under Google when it came up with phones like the Moto X (1st and 2nd Gen), Moto G and others.

While Motorola has been acquired by Lenovo, the headquarters of the company will remain in Chicago’s Merchandise Mart in Silicon Valley. Also, the acquisition doesn’t affect the company and both the Moto and Droid brands will continue to sell.