Motorola Moto X40 launch date confirmed; Here is when you can buy it

Follow Us
HIGHLIGHTS
Motorola Moto X40 launch date confirmed; Here is when you can buy it

The Motorola Moto X40, which is the official successor to the Motorola Edge X30, will be launching on 15th December, as confirmed by the brand. Rumours about the smartphone indicate that it may be rebranded as the Motorola Edge 40 Pro in markets outside of China. The subsequent global launch will occur sometime in the first quarter of 2023.

Recently, a Motorola smartphone with the XT2301-5 moniker received its TENAA certification, and many speculated that this device could be the  Motorola Moto X40. The smartphone had also received approval from the 3C authorities in China back in October. 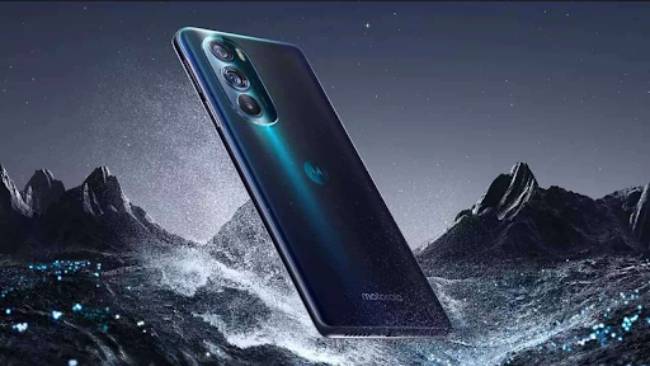 The Motorola Moto X40 is rumoured to have a 6.67-inch OLED display that features curved edges. The display will have a 144Hz refresh rate along with a Full HD+ resolution.
We may see the Snapdragon 8 Gen 2 processor under the hood, along with 18GB of LPDDR5x RAM and 512 GB of storage. The smartphone will run on the My UI 5.0-based Android 13 OS out of the box. 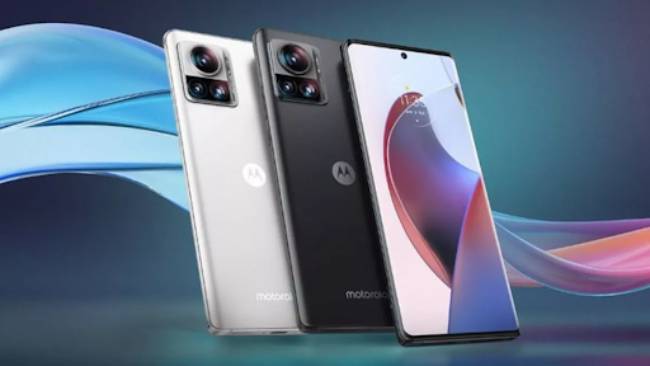 It is also believed that the Motorola Moto X40 will be equipped with a 60MP selfie camera. It may also have a 50MP primary shooter, 50MP ultra-wide lens, and a 12MP telephoto camera.
The battery is rumoured to have a capacity of 4500 mAh for one variant, and 5000 mAh for the other variant. The Motorola Moto X40 may also support up to 125W fast charging capabilities (though it was spotted with a 68W charger at 3C). It is also believed that the smartphone will have an IP68 rating, which means it will be waterproof and dustproof.