Motorola may launch Moto M2 with 6GB RAM, in October

Rumours suggest that the phone will feature a 5.5-inch display, 6GB of RAM and up to 64GB of storage 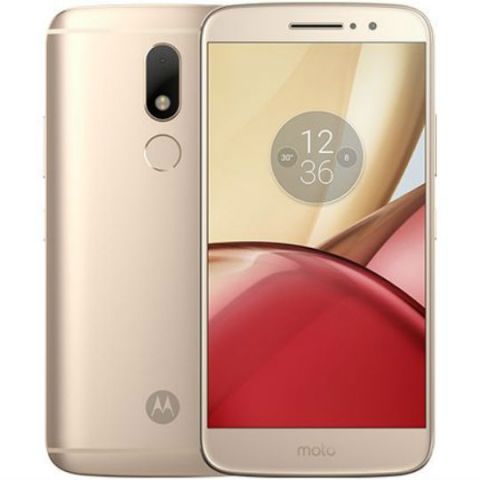 The Moto M is not a very old phone, but new rumours suggest that the company is working on a newer variant of the device. Leakster @HeyAndri took to twitter suggesting that the upcoming phone will be available in more markets than the current gen Moto M. Moreover, the device is expected to be powered by a “cutting edge” MediaTek processor. The current gen Moto M, which is available in India is also powered by a MediaTek Helio P15 Soc.

In related news, another Moto M phone was spotted on Geekbench, featuring a similar specification set as the current Moto M, but with a smaller display. The listing suggests that the phone has a 4.6-inch, 1080p display. The device is listed to have 4GB of RAM and 32GB of storage. It may feature a 16MP rear camera with 4K video support, and an 8MP front facing camera. Interestingly, the listed device has the same model number as the current gen Moto M, “Motorola XT1662”. This could mean that Moto might be testing a new variant of the current Moto M for other markets.