Motorola Edge+ could be the next flagship device from the company. Motorola Edge+ is likely to run Android 10. The Edge+ is tipped to be powered by the Snapdragon 865 chipset. 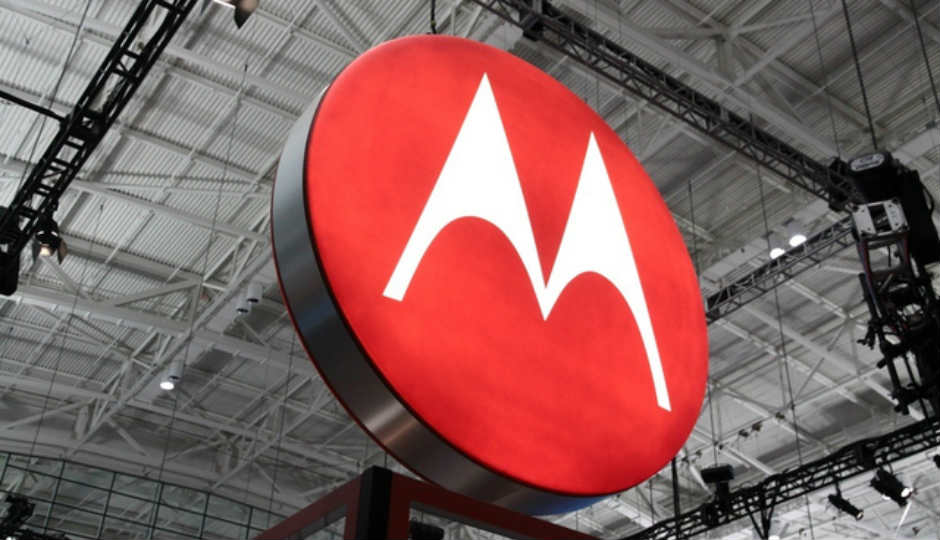 Motorola is rumoured to be working on a flagship smartphone that could be called Motorola Edge+. The device is expected to be launched at an event on February 23 during MWC 2020. The phone name was first tipped by tipster Evan Blass. He claimed that Motorola Edge+ could be launched by the company on Verizon in the US and it will carry a hole-punch display design. Now, it has appeared on Geekbench listing.

Upcoming Motorola flagship phone, Motorola Edge+ has appeared in the database of benchmark Geekbench. It scored 4106 in the single-core test and recorded a score of 12823 in the multi-core test. It is shown to be powered by an octa-core processor that has a base frequency of 1.80GHz. It is mentioned as “burton” in the motherboard field. Although that codename has appeared online for the first time, it is expected to be referring to the Qualcomm Snapdragon 865 chipset.

Motorola Edge+ is likely to run Android 10. The Geekbench listing also revealed that the device could come with 12GB RAM. Other specifications of the smartphone are yet to be known. But we expect more details to show up online as we inch closer to the launch date.

For reference, Moto Z2 Force was the last flagship phone revealed by the company. It was launched way back in 2017. Moto Z3 and Moto Z4 did make it to the market but they featured non-flagship chipsets. Hence, Motorola Edge+ could mark the return of Motorola in the flagship arena.